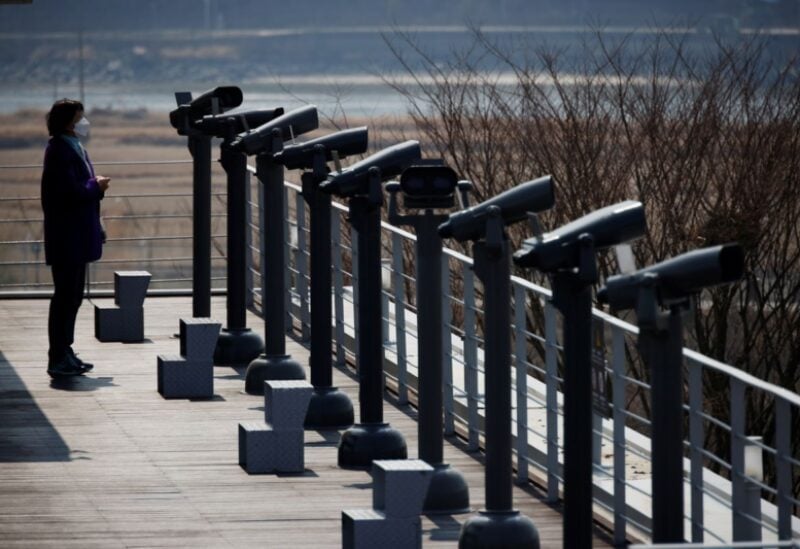 In the midst of escalating military tension, North and South Korea exchanged warning shots off the west coast of each other on Monday.

The Northern Limit Line (NLL), the de facto sea border, was crossed by a North Korean merchant ship at roughly 3:40 in the morning, according to the Joint Chiefs of Staff (JCS) of the South. To warn the ship off, the South said it aired warnings and fired warning shots (1840 GMT Sunday).

According to state media, the North’s military claimed it fired 10 rocket artillery rounds after a South Korean naval ship crossed the maritime border and fired warning shots “on the guise of pursuing an unknown ship.”

According to the official KCNA news agency, a spokesperson for the General Staff of the Korean People’s Army of the North declared, “We ordered initial countermeasures to strongly evict the enemy battleship.”

The JCS criticized the North’s action as a breach of a 2018 military agreement between the two countries that forbade “hostile conduct” near the border and urged it to stop making “repeated provocations and accusations.”

Since the 1990s, Pyongyang has disputed the 1950–53 Korean War-era NLL, asserting that it should be much farther to the south.

In regards to the border intrusion, a military official from South Korea claimed that the country had carried out a “routine operation” and rejected the North’s assertion over the NLL.

As part of the programme, South Korean naval forces said on Monday that they would stage four-day exercises off the west coast, bringing together about 20 warships, including their Aegis-equipped destroyer and U.S. assets such as Apache attack helicopters and A-10 strike aircraft.

Pyongyang has angrily reacted to the drills, calling them provocations and threatening countermeasures. Seoul and Washington say their exercises are defensive and aimed at deterring the North.