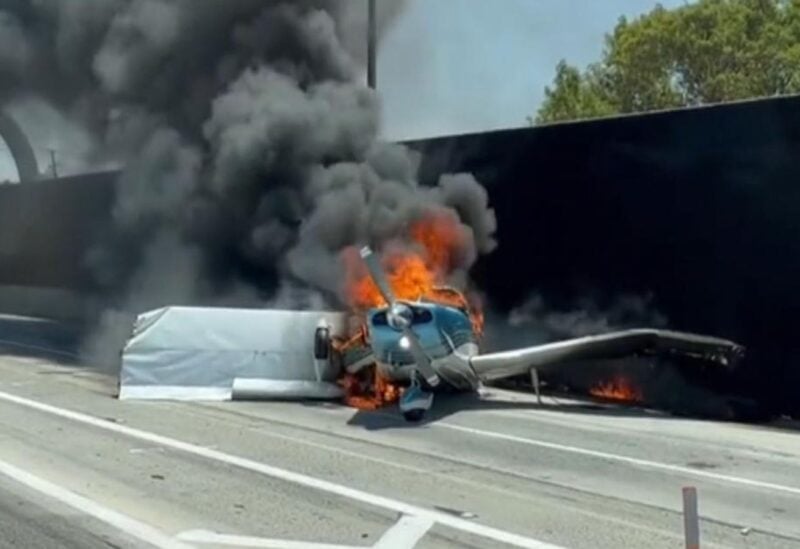 Multiple fatalities were reported, when two planes collided in Northern California while trying to land at a local airport Thursday, but it was not immediately clear whether anyone survived. However, reports suggest that at least two of the three occupants were killed. The collision occurred at Watsonville Municipal Airport shortly before 3 pm, according to a tweet from the city of Watsonville.

While there were two people aboard a twin-engine Cessna 340, the single-engine Cessna 152 only had the pilot aboard during the crash, according to the Federal Aviation Administration.
The pilots were nearing the airport when the collision occurred, the FAA said in a statement. The FAA and the National Transportation Safety Board are investigating the crash. No one on the ground was injured.
A witness, Franky Herrera, told Santa Cruz Sentinel newspaper that while he was driving past the airport, he saw the twin-engine plane bank hard to the right and hit the wing of the smaller aircraft, which “just spiralled down and crashed” near the edge of the airfield and not far from homes.

Pictures and videos of the incident circulating on social media showed the wreckage of a plane on a grassy field, with a building damaged as well.