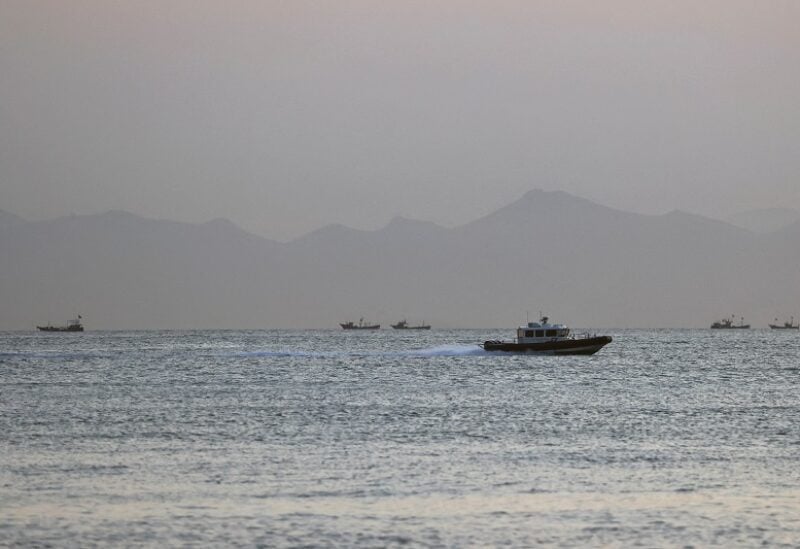 FILE PHOTO: A Taiwan Coast Guard ship travels past the coast of China, in the waters off Nangan island of Matsu archipelago in Taiwan August 16, 2022. REUTERS/Ann Wang/File Photo

In the first move of such a kind since China staged unprecedented military drills around the island, two US warships sailed through the Taiwan Strait on Sunday, the American navy said.
In a statement, the US Navy said the transit “demonstrates the United States’ commitment to a free and open Indo-Pacific.”
Tensions in the Taiwan Strait soared to their highest level in years this month after US House Speaker Nancy Pelosi visited Taipei.
Beijing reacted furiously, staging days of air and sea exercises around the self-ruled island.
Taiwan lives under constant threat of an invasion by China, which claims the democracy as part of its territory to be seized one day — by force if necessary.
Washington diplomatically recognizes Beijing over Taipei, but maintains de facto relations with Taiwan and supports the island’s right to decide its future.