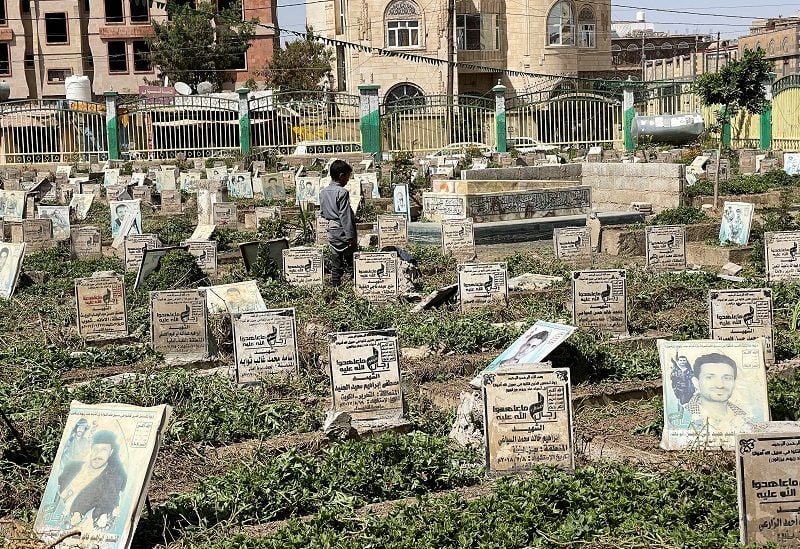 The UN announced on Saturday, that two troops from Yemen’s pro-government forces were killed in an armed ambush on a UN convoy in eastern Yemen.
According to a statement from the UN’s International Office of Migration spokeswoman, the two soldiers were killed while escorting a convoy traveling west from Seiyun to Marib. No IOM staff, who were on an unspecified humanitarian mission, were injured in the attack, it said. No further details about the Friday incident were given.
A tribal leader from the area and a UN official said the ambush took place near the town of Al-Abr, in Yemen’s eastern Hadramout province. Both spoke on condition of anonymity out of fear of reprisals.
In a separate statement issued on Friday by Lt. Gen. Saleh Mohammed Timis of Yemen’s Special Tasks Battalion — an official branch of the army backed by the Coalition to Restore Legitimacy in Yemen — the two men were identified as Salem Saeed Qarwan and Salem Mubarak Al-Bahri. The attackers have not been identified.
Yemen’s ruinous conflict began in 2014 when Iranian-backed Houthi rebels came down from the northern mountains and seized the capital of Sanaa.
In response, an Arab coalition, which includes the UAE, intervened in 2015 to try to reinstate the internationally recognized government to power.
Eastern and southern Yemen, which fall under the Arab coalition control, have seen an uptick in infighting between different armed groups in recent months.
Al-Qaeda also has an enduring presence in eastern and southern Yemen. In February, suspected militants of its global network kidnapped five UN workers in southern Abyan province.