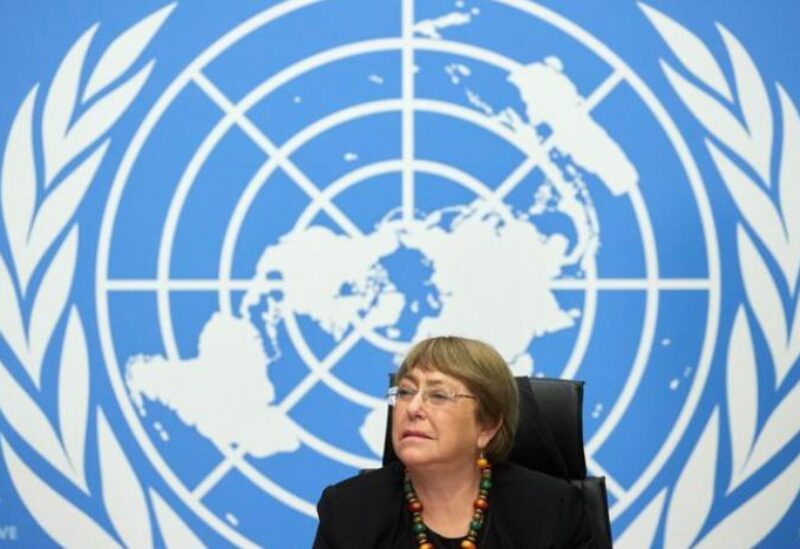 The U.N. top human rights body agreed on Wednesday to set up a team of investigators to gather evidence about the alleged excessive use of force and torture by authorities in Belarus during their post-election crackdown on demonstrators.

Last August, Belarusian President Alexander Lukashenko claimed victory  in a vote the opposition says was rigged and marred with violations. 66-year-old Lukashenko, who has led his country since 1994, denies electoral fraud.

Michelle Bachelet, the U.N. High Commissioner for Human Rights, has urged Minsk to release people unlawfully detained in the demonstrations and to probe some 2,000 complaints of torture or ill-treatment in custody.

Pursuant to a resolution proposed by the European Union and approved by 20 countries, the Human Rights Council authorized a budget of $2.5 million and the hiring of nearly 20 experts and staff to carry out the probe.

“We must show our support to the people of Belarus and hold perpetrators of grave human rights violations accountable to end the vicious cycle of impunity,” Portugal’s ambassador Rui Macieira, speaking for the EU, told the Geneva forum.

Belarus’s ambassador, Yury Ambrazevich, described the move as “yet another attempt to meddle in the domestic affairs of our state”.

Seven countries including Russia, a close ally of Belarus, voted against the resolution, while 20 others abstained.

“With gross human rights violations occurring on a daily basis in Belarus, today’s vote by the Council will be important in identifying those responsible for future prosecution,” said Dave Elseroad of the Human Rights House Foundation in a joint statement issued by more than 60 activist groups including Human Rights Watch and the World Organization against Torture.

Russia’s ambassador, Gennady Gatilov, condemned the EU resolution as an “extreme case of politicization” and interference in electoral issues.