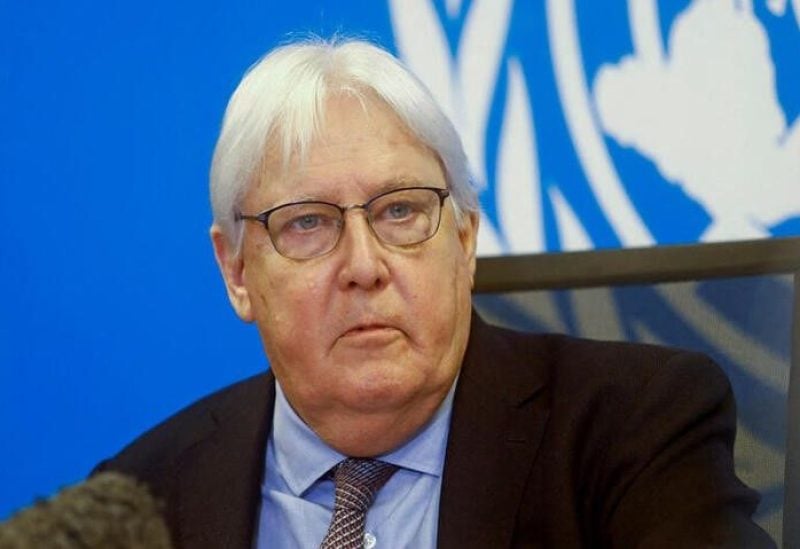 The United Nations’ top humanitarian official said on Wednesday that the humanitarian community was speaking with Taliban officials to try to gain additional exemptions and written guidelines to allow some female aid workers to work despite a ban on women NGO staff.

According to Reuters, U.N. Under Secretary-General for Humanitarian Affairs Martin Griffiths told authorities in Kabul over the last few days, “If you can’t help us rescind the ban, give us the exemptions to allow women to operate.”

Taliban authorities ordered NGOs, many of whom carry out operations for the United Nations, to stop most female staff working last month.

Griffiths said some exemptions to the ban had been granted in health and education and they were hearing signs of a possible exemption in agriculture. But he said much more was needed, with nutrition and water and sanitation services a priority to prevent severe illnesses and malnutrition during Afghanistan’s severe humanitarian crisis.

A spokesperson for the Taliban administration did not immediately respond to a request for comment on its plans over guidelines.

Griffiths said that based on discussions with authorities in recent days U.N. and humanitarian agencies were hopeful they would create a set of written guidelines to allow NGOs to operate with female staff in more areas with certainty in coming weeks.

“The next few weeks are absolutely crucial to see if the humanitarian community … can stay and deliver,” he said.

However, Griffiths cautioned that the final outcome was still not certain.

“Let’s see, I don’t want to speculate as to whether we’re going to come out of this in the right place,” he said.

He also pointed out that as well as authorities in Kabul, provincial governors and leaders in the southern city of Kandahar – home of the Taliban’s supreme spiritual leader who has the final say on major decisions – would be key.

“It’s very important to engage with the Taliban movement as a whole, that includes … Kandahar, and also with Taliban at the provincial levels,” he said.

Though he said the United Nations would continue to try and operate in the country wherever they could, there was a concern that international donors might not want to commit to the huge financial cost of aid at around $4.6 billion a year.

“I lose sleep about this, I really do,” Griffiths said, adding he would meet with donors in coming weeks to make the case for why Afghanistan needed aid during an intense humanitarian crisis in which 28 million people were in need of aid, including 6 million on the brink of famine.