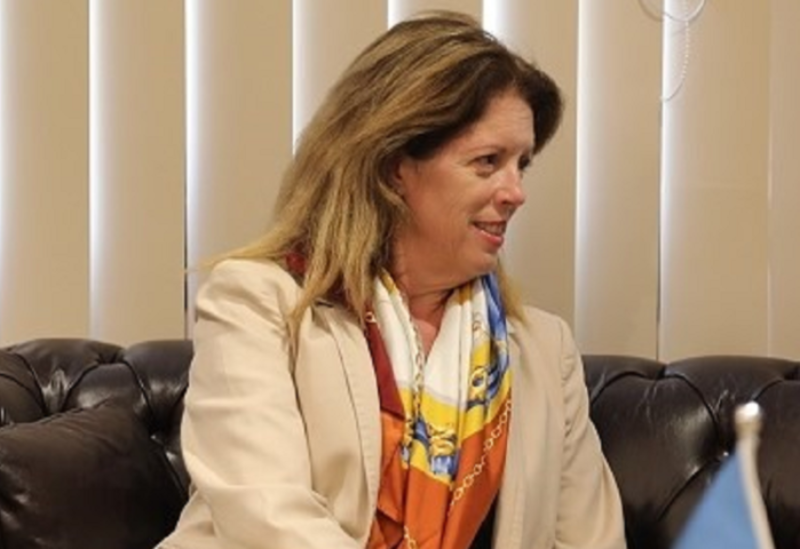 Jan Kubis, the United Nations Special Envoy for Libya, is set to resign on Friday. According to diplomats, Guterres had unofficially proposed experienced British diplomat Nicholas Kay as a successor, but Russia stated it would not back Kay. A new appointment must be approved by the 15-member United Nations Security Council, which operates on consensus.

Guterres appointed Williams as his special adviser, which does not require permission from the Security Council. Williams served as acting special envoy to Libya after Ghassan Salame resigned in March 2020 due to stress and until Kubis was confirmed in January 2021.

Kubis, who has been stationed in Geneva, stated last month that the chief envoy ought to be located in Libya’s capital, Tripoli, and resigned to “establish circumstances for this.”

Williams will “lead good offices and mediation efforts, as well as engagements with Libyan regional and international stakeholders, to pursue implementation of the three intra-Libyan dialogue tracks – political, security, and economic – and support the holding of presidential and parliamentary elections in Libya,” according to U.N. spokesman Stephane Dujarric.

After the NATO-backed removal of longstanding tyrant Muammar Gaddafi in 2011, Libya fell into turmoil. The two major parties in Libya’s civil conflict, the internationally recognized Government of National Accord and Khalifa Haftar’s eastern-based Libyan National Army, agreed to a cease-fire in October of last year.

Last year, a United Nations political forum requested that legislative and presidential elections be held on December 24 as part of a road map to end the conflict. Disagreements about the scheduled vote, on the other hand, threaten to derail the peace process.

The first round of presidential voting is scheduled for December 24, while the legislative election has been postponed until January or February. The regulations for the elections, however, have yet to be agreed upon.