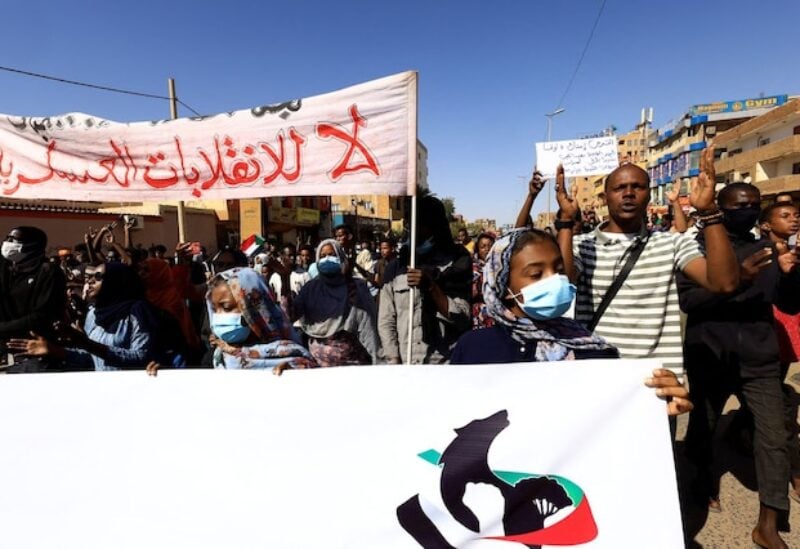 The United Nations said on Saturday it would invite Sudanese military leaders, political parties and other groups to take part in a “political process” aimed at ending a crisis unleashed by a coup in October.

U.N. mediation in the weeks after the coup succeeded in reinstating Prime Minister Abdalla Hamdok, but his resignation last week deepened uncertainty around Sudan’s political future and a transition towards elections scheduled for 2023.

Neighbourhood-based resistance committees, political parties and other pro-democracy groups have carried out an ongoing campaign of protests under a “no negotiation” slogan, and crackdowns by security forces have left at least 60 dead.

Unless a new course towards a transition and credible elections can be charted, more instability within and beyond Sudanese borders is likely, analysts and diplomats have said.

“All measures taken to date have not succeeded in restoring the course of this transformation,” U.N. Special Representative Volker Perthes said in a statement announcing the launch of the U.N.-facilitated process.

“The … repeated violence against largely peaceful protesters has only served to deepen the mistrust among all political parties in Sudan,” he added.