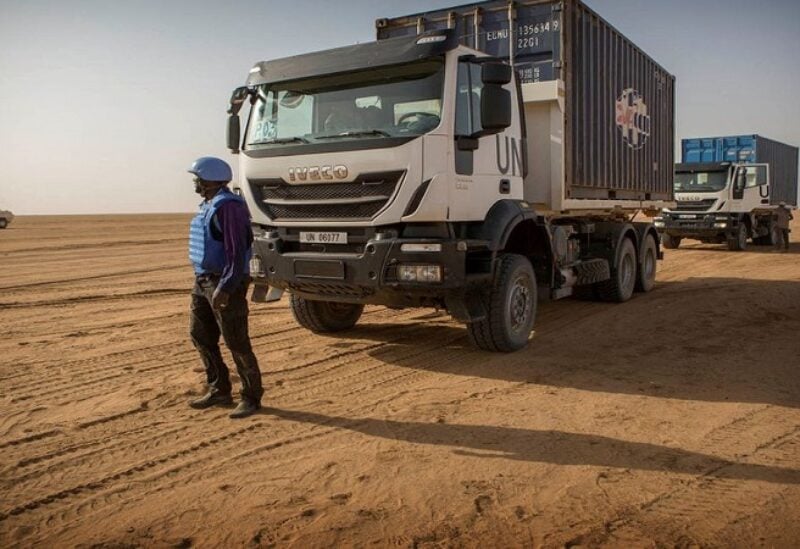 The United Nations’ peacekeeping mission in Mali has grounded its flights amid discussions over sanctions that have shut air and land borders to the West African country.

The Economic Community of West African States (ECOWAS) and the regional monetary union sanctioned Mali last week after its interim government, installed in the wake of coups in 2020 and 2021, proposed delaying planned elections by up to four years.

“MINUSMA has to temporarily suspend all flights. We are in discussion with our Malian partners on the new mechanism for approving MINUSMA flights,” a spokesperson said, adding that he expected a resolution “very quickly”.

MINUSMA has over 13,000 troops trying to contain violence in the north and centre of the large West African country, where Islamist groups linked to al-Qaeda and Islamic State carry out regular attacks on civilians, soldiers and U.N. bases.

The mission has recorded about 230 fatalities since 2013, making it the deadliest of the United Nations’ peacekeeping missions.