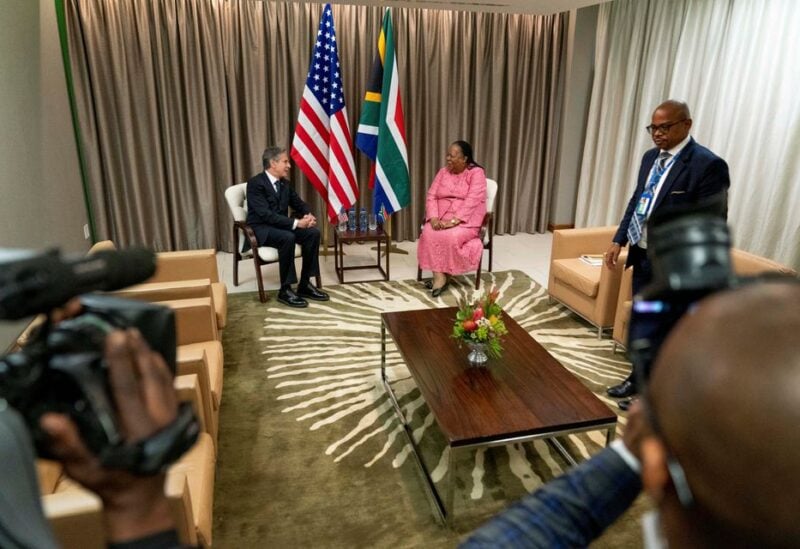 On Monday, the United States unveiled a new Sub-Saharan Africa policy statement, emphasizing the region’s importance, the risks presented by China and Russia, and committing to expand defense cooperation with like-minded African countries.

“The United States has an ongoing interest in ensuring that the area remains open and accessible to all, and that governments and publics are allowed to make their own political choices in accordance with international commitments,” according to the White House memo.

It builds on U.S. Secretary of State Antony Blinken’s November address, which laid out the Biden administration’s approach to Africa. Its release comes as Blinken is in South Africa and visiting two more African countries this week.

In November, Blinken stated that Washington would have to do things differently to assist Africa with its infrastructure requirements, and that it was time to stop considering Africa as a geopolitical concern and instead approach it as a key actor in its own right.

Washington will engage with African nations and regional organizations, like the African Union, to assist “accelerators” for sustainable development, according to the statement.

These included digitization of financial services and records, investments in health systems, and enhancements to essential commodity supply chains.

On the technological front, the report stated that Washington would endeavor to enable inexpensive Internet connection, while the United States Agency for International Development would aim to promote access to online courses.