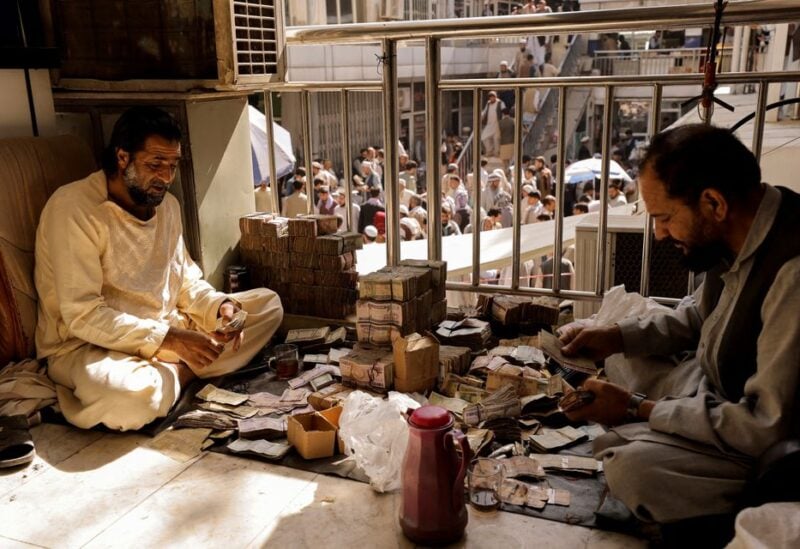 According to three people involved with the negotiations, US and Taliban officials have exchanged ideas for the release of billions of dollars from Afghan central bank reserves kept overseas into a trust fund, indicating progress in attempts to alleviate Afghanistan’s economic crisis.

According to two of the individuals, significant discrepancies exist, notably the Taliban’s unwillingness to change the bank’s senior political appointments, one of whom is sanctioned by the US, as are several of the movement’s leaders.

Some analysts believe that such a step would help rebuild trust in the institution by shielding it from meddling by the Islamist militant group that seized power a year ago but is not recognized by other nations.

While the Taliban do not oppose the notion of a trust fund, they are opposed to a US plan for third-party management of the fund, which would retain and distribute recovered deposits, according to a Taliban administration source who spoke on the condition of anonymity.

According to a US source who also declined to be identified in order to discuss the topic, the US has been in negotiations with Switzerland and other parties about establishing a structure that would incorporate the trust fund, the disbursements of which would be decided with the support of an international board.