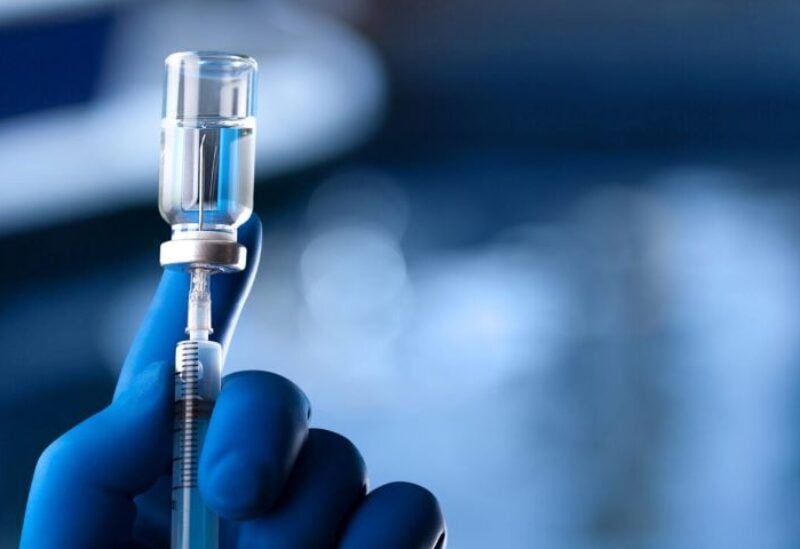 HPV, vaccine is cutting cases of cervical cancer by nearly 90%

As COVID-19 instances rise in the United States, businesses fear that a California court judgment has raised the risk of corporations being sued for infections by people who aren’t workers or customers.

The family of Arturo Ek of Los Angeles, who died in April 2020 at the age of 72 from COVID-19, can now file a wrongful death claim against See’s Candies Inc, which is owned by Berkshire Hathaway.

See’s wife, Matilde Ek, got infected with the coronavirus while working inches apart from ill coworkers, and her husband acquired it from her at home, according to her.

The ruling is the first by an appeals court to allow a novel “take-home” COVID-19 lawsuit, which seek damages from a business over allegations of violating safety protocols and setting off a chain of infections beyond the company’s premises.

See’s, which did not respond to a request for comment, could appeal to California’s supreme court.

The See’s ruling is only binding in California, but it may offer guidance to judges in other states, legal experts said.

Business groups warned in court papers filed before the See’s decision that such a ruling could prompt lawsuits by an infected employee’s family and friends, and anyone infected by that circle of people.

The groups called it a “never-ending chain” of liability.

To counter COVID-19 lawsuits, including take-home cases, business interests have persuaded at least 30 states to adopt laws that make it difficult to bring them, often by requiring plaintiffs to show gross negligence.

California wasn’t one of those states.

“The appellate court’s ruling could open up California employers to frivolous COVID-related lawsuits that will further dampen the ability of small businesses in particular to recover,” said Kyla Christoffersen Powell, the president of Civil Justice Association of California, a business group.

Hours after the decision, a California construction worker and his wife cited the ruling to a U.S. appeals court in San Francisco. The couple is seeking to revive a similar lawsuit against Victory Woodworks Inc.

There have been at least 23 take-home COVID-19 lawsuits across the United States, which are all in the early stages. Defendants include Amazon.com Inc , Walmart Inc, Royal Caribbean Cruises Ltd, Conagra Brands Inc and Pilgrim’s Pride, an affiliate of meat producer JBS SA.

The lawsuits generally allege negligence toward COVID-19 protocols: employees were packed into work vans, symptomatic workers were kept in company dorms or infected people weren’t screened before entering a worksite. They seek damages on behalf of employees’ children and spouses who wound up on ventilators or even died of the disease.

At least six of the lawsuits have been dismissed including against Southwest Airlines Co and six, including two against McDonald’s Corp, appear to have resulted in a private settlement, said Stephen Jones, general counsel of Praedicat Inc, a firm that evaluates risks for insurers.

The cases are not limited to employees. Royal Caribbean’s Celebrity Cruise line was sued in federal court in Miami for a COVID-19 outbreak on a ship, infecting two passengers who brought the disease home to their children. The two sides are scheduled to begin mediation later this month.

“Until you get a jury verdict, we won’t know one way or other if there will be an explosion of cases,” said Jones.

The See’s ruling helped to resolve an initial question that has hung over take-home COVID-19 cases by finding that employers aren’t shielded from lawsuits by workers’ compensation. The system provides quick payments without the need to prove fault for workplace injuries and in return it blocks lawsuits.

The California Court of Appeal, Second Appellate District, said Arturo Ek’s death was dependent on his wife as a conduit for the virus. His death was not, as See’s had argued, dependent on her disease.

The Ek family must still convince a judge that See’s owed a duty to family and acquaintances of employees. Plaintiffs have failed to establish that in cases that were dismissed against Southwest Airlines, an Illinois meat processing company and a Maryland hospital.

To ultimately prevail, plaintiffs must also show that there is a link between the workplace and the case of take-home COVID-19.

“You would have to have a situation where an employee came to and from work and neither the employee nor anyone else in the family/household went anywhere else,” said Amberly Morgan, an attorney with Fisher Phillips, which defends employers.