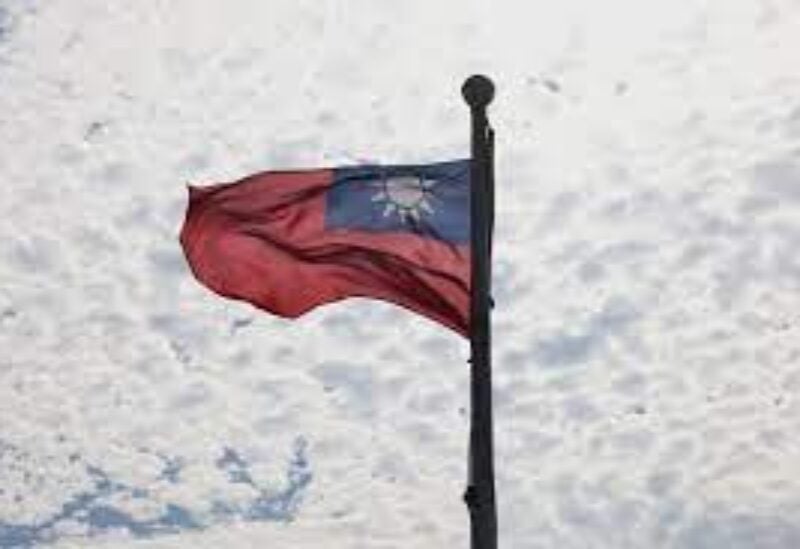 The United States said it is concerned with China’s increasing military activity near Taiwan and added that China’s military pressure against Taiwan undermines regional peace and stability.

“We urge Beijing to cease its military, diplomatic, and economic pressure and coercion against Taiwan,” a State Department spokesperson said on Sunday.