U.S. Congress could be in for bruising debt-ceiling fight after midterms 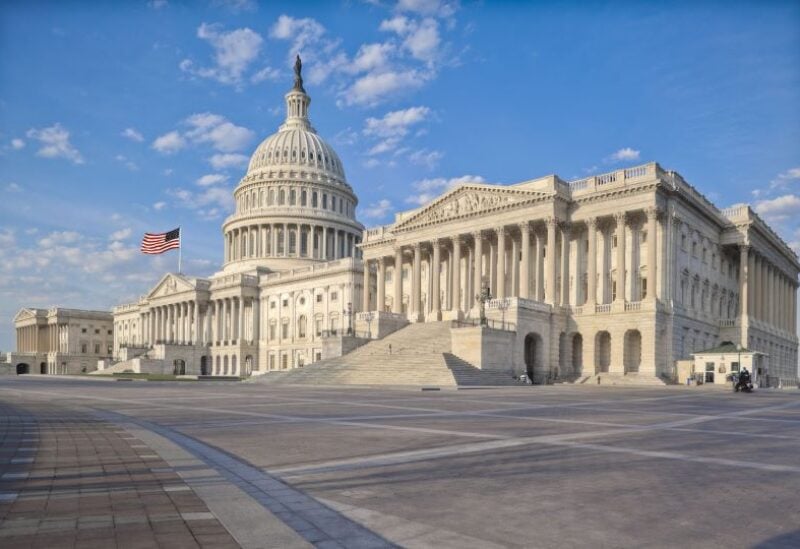 If Republicans win control of the House of Representatives in the midterm elections in November, they plan to use a strong and potentially hazardous instrument as leverage in negotiations with Democratic President Joe Biden: the federal debt ceiling.

The United States Treasury is scheduled to exceed its mandatory $31.4 trillion borrowing limit in 2023, and Republicans ranging from hardliners to moderates see this as a chance to rein down Biden’s spending on Democratic objectives such as climate change and new social programs.

“It’s critical that we’re prepared to use the leverage we have,” said Representative Scott Perry, chairman of the hard-line House Freedom Caucus, which could see greater influence if Republicans win control in the Nov. 8 election, as nonpartisan election forecasters say is likely.

Representative Buddy Carter, a contender for House Budget Committee chairman, said the debt ceiling would be key to a new Republican majority’s hopes of reining in federal spending.

“Getting people’s attention about our debt is very difficult. The debt ceiling is going to be an important tool,” Carter told Reuters.

Congress created the debt ceiling in 1917 to give the government greater borrowing flexibility, and must approve each increase to ensure that the United States meets its debt obligations and avoids a catastrophic default.

The system, in theory, is meant to control the rise in the nation’s debt, but has not been an effective tool in recent decades. Washington’s debt swelled from $3.2 trillion in 1990 to $31.1 trillion today.

But the approach has set the stage for regular flashpoints, with Republicans regularly threatening to block an increase to exact concessions.

One such effort in 2011 led to a budget-cutting agreement. But others failed to defund the Affordable Care Act in 2013 or complete construction of a wall along the U.S.-Mexico border during Donald Trump’s administration.

There have also been harrowing consequences. The protracted 2011 standoff in Congress prompted Standard & Poor’s to downgrade the U.S. credit rating for the first time, sending financial markets reeling.

The risks are arguably higher now, as global economies flirt with post-pandemic recessions and a looming European energy crisis.

Republicans supported greater spending under former President Trump’s tenure, but after Biden’s election, they reverted to focusing on the budget.

The debt ceiling, according to Republican Senator Bill Cassidy, a centrist, would allow Republicans to “take the credit card away” from Biden.

Democrats claim they have no illusions about what is to come.

“I have nightmares if the Republicans… take control the House,” Democratic Representative James McGovern remarked. “I try not to worry about it,” he said of a potential debt ceiling dispute.