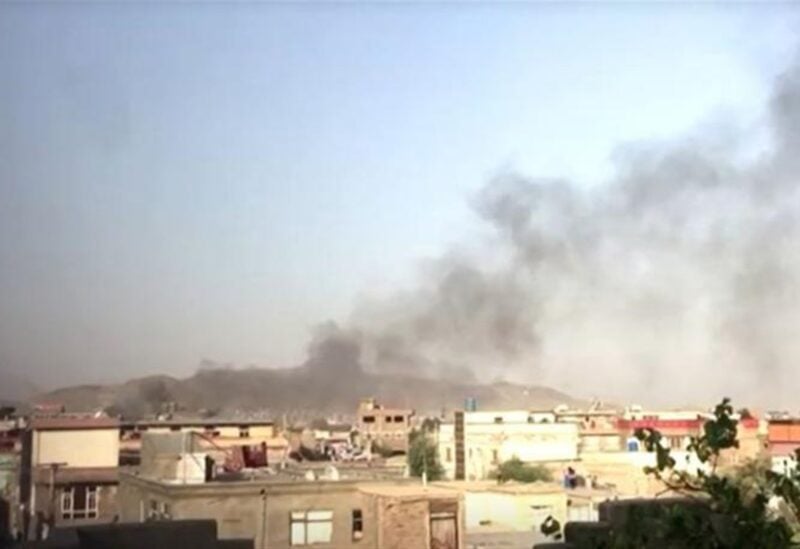 American forces launched a drone strike in Kabul on Sunday that killed a suicide car bomber suspected of preparing to attack the airport, U.S. officials said, as the United States nears the end of its military presence in the city.

The strike, first reported by Reuters, is the second carried out by U.S. forces in Afghanistan since an Islamic State suicide bomber struck the airport on Thursday, killing 13 U.S. troops and scores of Afghan civilians trying to flee the country.

One U.S. official said Sunday’s strike was carried out by an unmanned aircraft and that secondary explosions following the strike showed the vehicle had been carrying a “substantial amount of explosive material.”

U.S. Central Command confirmed the strike and said in a statement that it had no immediate indication it caused any civilian casualties, but was investigating.

“We remain vigilant for potential future threats,” it said.

U.S. President Joe Biden had warned on Saturday that the situation on the ground in Kabul remained extremely dangerous, and that his military chiefs had told him another militant attack was highly likely within the next 24-36 hours.

U.S. officials had said they were particularly concerned about the local affiliate of Islamic State (ISIS-K) attacking the airport as American troops depart, in particular the threat from rockets and vehicle-borne explosives.

On Friday the U.S. military launched a drone strike that it said targeted ISIS-K militants in Nangarhar Province, east of Kabul, killing two of the group’s planners and wounding a third.

As the United States continues to withdraw troops, officials say concerns about another Islamic State attack will mount.

Biden sent thousands of troops to Kabul airport as the Taliban swept across Afghanistan earlier this month to help evacuate American citizens, at-risk Afghans and other foreigners who wanted to escape the country’s new rulers.

At the peak of the deployment there were 5,800 U.S. troops securing the airport, where the unprecedented airlift operation is set to end by Tuesday.

Despite Biden’s vow to go after the perpetrators of Thursday’s attack, U.S. officials have cautioned that beyond a symbolic act or limited operation, the United States could in fact do little to degrade ISIS-K.