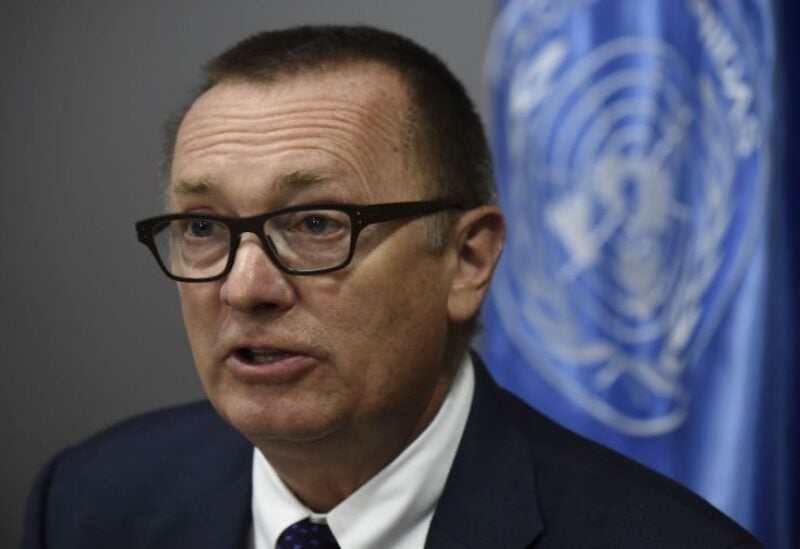 According to a senior State Department source, US Horn of Africa envoy Jeffrey Feltman will visit Ethiopia on Thursday for discussions with top government officials to pursue peace negotiations, in Washington’s latest drive to end the violence.

The year-long battle between Ethiopia’s government and the leadership of the northern Tigray region has killed thousands of civilians and displaced millions.

Washington has consistently urged for a cessation of hostilities and a diplomatic conclusion to the crisis, as well as an end to human rights abuses and breaches and unrestricted humanitarian access.

“Feltman will be in Addis on January 6 for discussions with top government officials to discuss peace negotiations,” an official said of Feltman’s impending trip to Ethiopia.

Last week, State Department spokesman Ned Price stated that the retreat, as well as the Ethiopian government’s statement that it does not plan to follow those forces into Tigray, provides a chance for parties to return to the bargaining table.

However, bombings in Tigray have persisted, reportedly killing hundreds of people, and no assistance convoys have been allowed to enter since mid-December, according to a Dec. 30 report from the United Nations Office for the Coordination of Humanitarian Affairs.

Washington has increased efforts to attempt to halt the conflict, with Feltman visiting the region multiple times in a diplomatic drive.

The United States denied Ethiopia access to a duty-free trade program on Saturday, following through on President Joe Biden’s warning to do so in November over alleged human rights breaches in the Tigray area.

The United States placed sanctions on the Eritrean military and other Eritrean-based persons and companies in November, warning that it was prepared to take action against additional conflict participants.