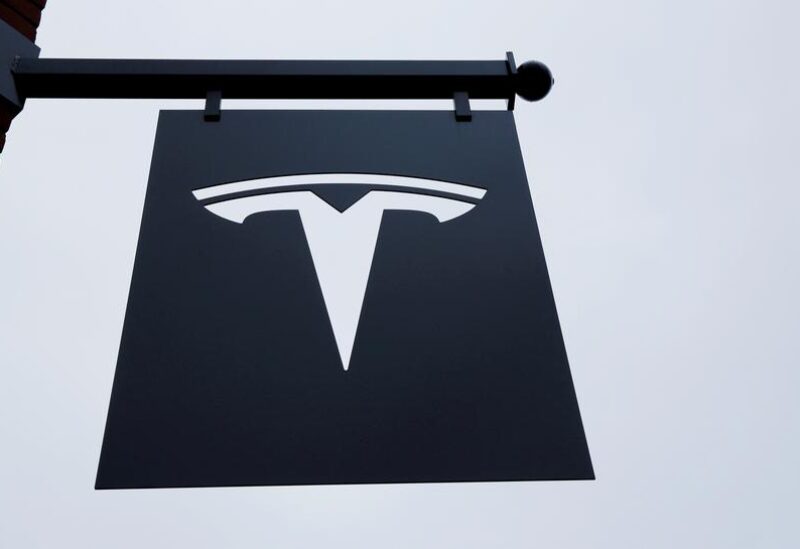 The U.S. auto safety agency announced on Wednesday it will send a team to probe a crash involving a Tesla suspected of being in Autopilot mode when it struck a parked Michigan State Police patrol car.

The National Highway Traffic Safety Administration (NHTSA) said it was sending the Special Crash Investigation (SCI) team in line with its oversight and authority “over the safety of all motor vehicles and equipment, including automated technologies.”

On its Twitter account, Michigan State Police said a parked patrol car was struck at 1:12 am Wednesday, while investigating a traffic crash between a car and deer near Lansing on Interstate-96.

“While investigating that crash with their emergency lights on, a Tesla on autopilot strikes the patrol car,” the agency said. Nobody was wounded and the 22-year-old Tesla driver was issued traffic citations.

Before this week, NHTSA previously launched at least 14 SCI teams following Tesla crashes that were suspected of being tied to its Autopilot driver assistance system. The agency has taken no action as a result of those investigations.

On Monday, NHTSA said it was sending another SCI team to probe a “violent” March 11 crash in Detroit in which a Tesla became wedged underneath a tractor-trailer and left a passenger in critical condition.

On Tuesday, Detroit police said they do not believe that Autopilot was in use the March 11 crash based on “all indications.”

Autopilot has been engaged in at least 3 Tesla vehicles involved in fatal U.S. crashes since 2016.

Concerns have grown over systems that can perform driving tasks for extended stretches with little or no human intervention, but cannot completely replace human drivers.