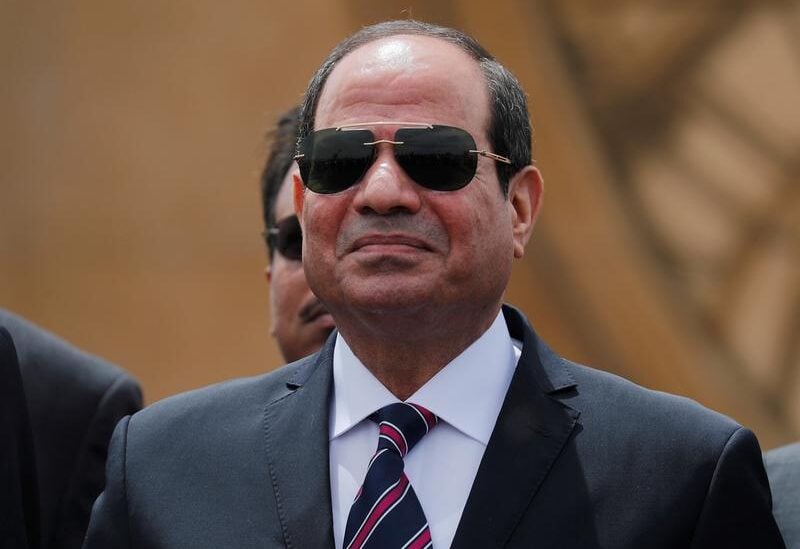 Western countries on Friday urged Egypt to end the prosecution of journalists, activists and perceived political opponents under counter-terrorism laws, and to unconditionally release them.

The United States, which has observer status at the U.N. Human Rights Council, was among 31 signatories of the joint statement on Egypt, the first since 2014, which called on the government to lift curbs on freedoms of expression and assembly.

Egypt is a close ally of the United States. However, the Biden administration has pledged to speak out about human rights violations and abuses of the rule of law across the world.

Egyptian President Abdel Fattah al-Sisi, who ousted the Muslim Brotherhood from power in 2013, has overseen an extensive crackdown on political dissent that has steadily tightened in recent years. Sisi has said there are no political prisoners in Egypt and that stability and security are paramount.

“We urge Egypt to guarantee space for civil society – including human rights defenders – to work without fear of intimidation, harassment, arrest, detention or any other form of reprisal,” Finland’s ambassador Kirsti Kauppi said, reading out the statement to the Geneva forum.

“That includes lifting travel bans and asset freezes against human rights defenders – including EIPR staff,” she said, referring to 3 activists from the Egyptian Initiative for Personal Rights arrested last November after briefing senior diplomats in Cairo.

The trio have been provisionally released, but the arrests galvanized support for the move in the council, activists and diplomats said.

Kevin Whelan, Amnesty International representative to the UN in Geneva, told Reuters that “it’s been 7 years since there has been any kind of collective action on Egypt at the Human Rights Council, all the while the situation has declined sharply – this is a crucial step.”

“We’re at the point where the survival of the human rights movement in Egypt is at stake.”

Most of the signatory countries are European, joined by Australia, Canada and New Zealand. No countries from the African or Middle East region backed the statement.