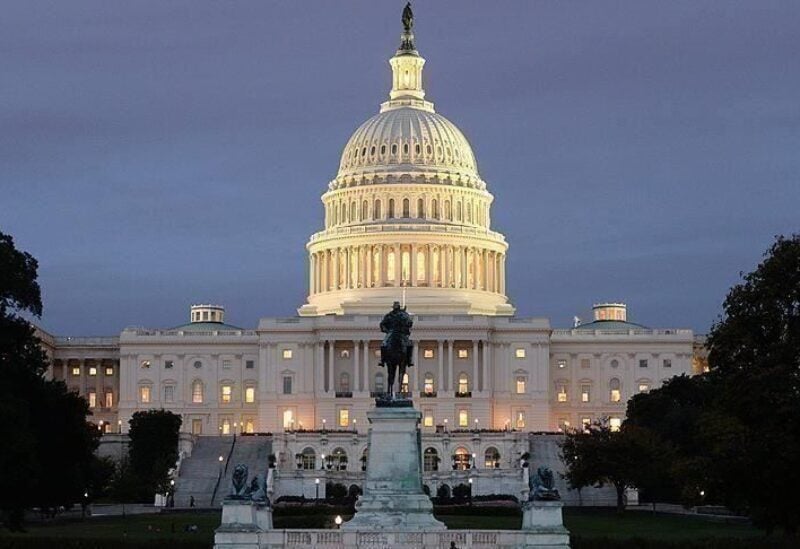 A federal judge on Monday barred the U.S. Department of Defense from punishing a group of Navy SEALs and other special forces members who refused COVID-19 vaccines on religious grounds.

U.S. District Judge Reed O’Connor, acting in response to a lawsuit filed on behalf of 35 special forces service members, issued a preliminary injunction blocking the Navy and Defense Department from enforcing the mandate.

Reed, who was appointed to the federal bench in Texas by President George W. Bush, said the Navy had not granted a single religious exemption to the vaccine rule.

“The Navy servicemembers in this case seek to vindicate the very freedoms they have sacrificed so much to protect. The COVID-19 pandemic provides the government no license to abrogate those freedoms,” the judge wrote in a 26-page decision.

The service members had faced a range of military discipline actions for refusing the vaccine.

“Forcing a service member to choose between their faith and serving their country is abhorrent to the Constitution and America’s values,” said Mike Berry, the institute’s general counsel, said in a written statement.

Pentagon officials could not immediately be reached for comment by Reuters on Monday evening.

The ruling marks the latest salvo in a string of legal fights over COVID-19 vaccine mandates ordered by President Joe Biden that have proven deeply controversial among conservatives.