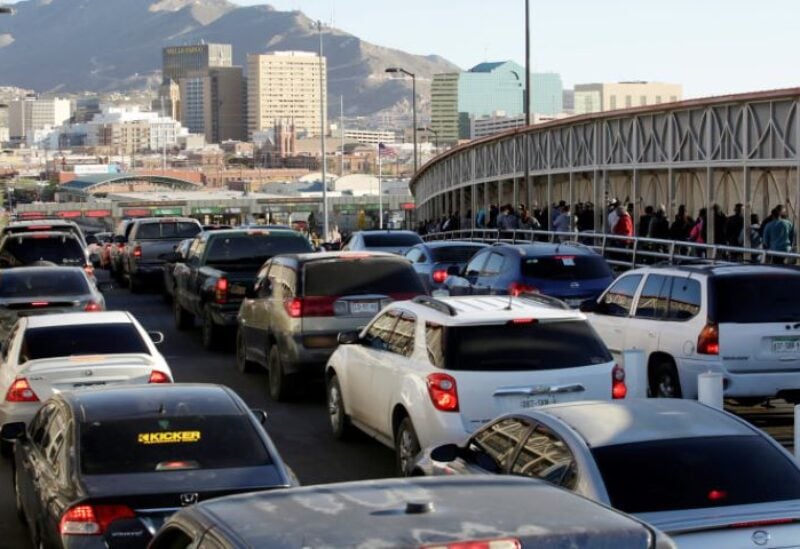 Cordova Bridge of the Americas

Washington has agreed to send Mexico up to 8.5 million more coronavirus vaccine doses.

Ebrard told reporters U.S. Homeland Security chief Alejandro Mayorkas and national security adviser Jake Sullivan will meet in Mexico City for talks with their Mexican counterparts as part of a drive to get cross-border activities back to normal.

Ebrard told a regular morning news conference that during their phone call, the United States approved sending Mexico 3.5 million doses of Moderna’s COVID-19 vaccine and up to 5 million doses of the AstraZeneca vaccine, .

The vaccines would likely arrive in August, he said.

Ebrard added that he did not expect the U.S.-Mexico land border to reopen by Aug. 21, and that more time would be needed to resume transit for so-called nonessential trips, including for those who cross the border to work or attend school.

Speaking at the same news conference, Obrador added that Harris agreed with him on the need to reopen their shared land border, but did not provide a specific timetable.

Ebrard said Lopez Obrador and Harris had also discussed plans to revive, in early September, a forum for bilateral talks known as the high-level economic dialogue, which is aimed at improving economic integration and boosting growth.