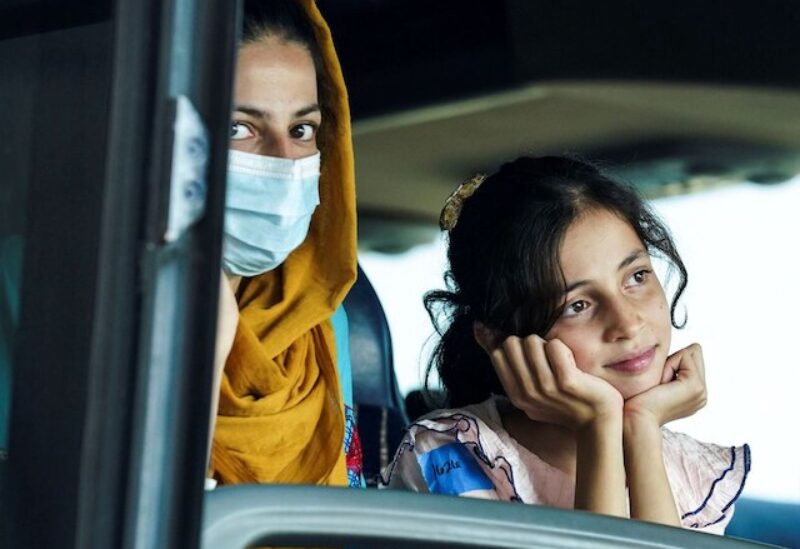 The U.S. State Department on Tuesday appointed veteran diplomat A. Elizabeth Jones as a new coordinator for efforts to relocate Afghans who have fled or want to flee their country, spokesperson Ned Price said in a statement.

Another long-serving diplomat, John Bass, a former ambassador to Afghanistan, was sent to Kabul in August to be the point person for relocations amid the chaotic withdrawal of diplomatic staff and at-risk Afghans as the city fell to the Taliban.

Jones, a former assistant secretary of state and former deputy special representative for Afghanistan and Pakistan, will oversee the relocation process all the way from facilitating departures from Afghanistan to resettlement in the United States, Price said.

“As she takes over these new duties, Ambassador Jones will focus on the very complex issues related to our efforts to facilitate the relocation and resettlement in the United States of Afghan individuals to whom we have a commitment,” he added.