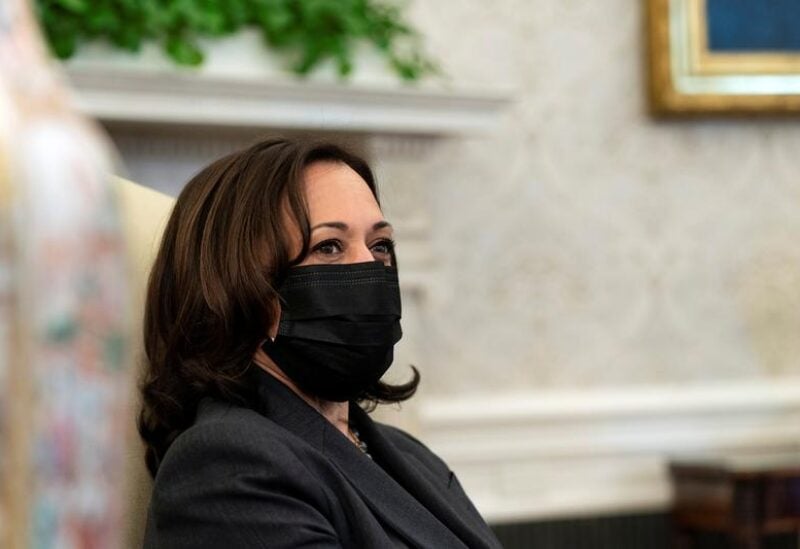 In a call with Israeli Prime Minister Benjamin Netanyahu on Thursday, U.S. Vice President Kamala Harris, reaffirmed U.S. opposition to an International Criminal Court probe of potential war crimes in the Palestinian Territories, the White House said in a statement.

The call, the first between the two since Harris and President Joe Biden took office in January, came a day after the ICC prosecutor said she would open the investigation, prompting swift rejections by Washington and Jerusalem.

Prosecutor Fatou Bensouda, who will be replaced by British prosecutor Karim Khan on June 16, said in December 2019 that war crimes had been or were being committed in the West Bank and Gaza Strip. She named both the Israel Defense Forces and armed Palestinian groups such as Hamas as possible perpetrators.

Harris and Netanyahu stressed their governments’ “opposition to the ICC’s attempts to exercise its jurisdiction over Israeli personnel,” according to the White House.

It added that the VP “emphasized the United States’ unwavering commitment to Israel’s security.”

Biden’s bid to revive a 2015 nuclear agreement between Iran and world powers sets him and Netanyahu on a potential collision course. The Israeli prime minister opposed the nuclear deal and applauded former President Donald Trump’s decision to abandon it in 2018.

Harris also congratulated Netanyahu on Israel’s COVID-19 vaccine program and they agreed to increase cooperation on the coronavirus, water, green energy and other initiatives, the White House said.