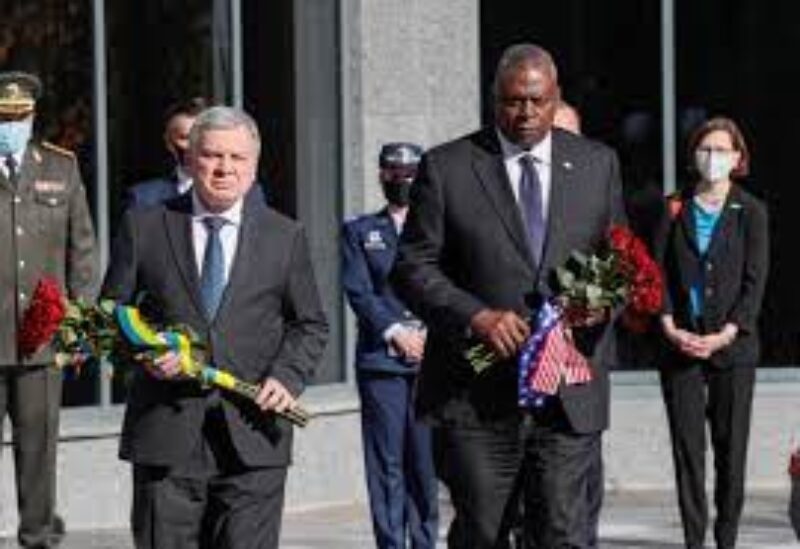 The US and Russia have made headway toward resolving a standoff over staffing at their respective embassies, with Washington discontinuing a program that permitted family members of embassy workers in Moscow to leave Russia, according to a State Department official on Friday.

The development was originally reported by the Washington Post at a meeting with Russian officials in Vienna by a US group led by Deputy Assistant Secretary of State for European and Eurasian Affairs Christopher Robinson.

The permitted departure policy was established by the US embassy in Moscow in August to allow family members to leave the country on their own own, amid a diplomatic spat between the two countries over how long diplomats may stay at their bilateral posts.

Following the Vienna meeting, authorized departure has been ended, a State Department spokesperson said in an email on Friday. “These are ongoing issues, which we continue to engage on. We have made progress in recent days on bilateral issues and hope to continue to move in that direction.”

The tussle over diplomats comes as tensions are heightened over what Washington and its allies say are provocative troop movements by Russia near its border with Ukraine.

Russia said on Wednesday it was ordering U.S. Embassy staff who have been in Moscow for more than three years to fly home by Jan. 31, a retaliatory move for a U.S. decision to limit the terms of Russian diplomats.

The step came after Russia’s ambassador to the United States said last week that 27 Russian diplomats and their families were being expelled from the United States and would leave on Jan. 30. Washington said the diplomats were not expelled but had been in the country for longer than a new three-year limit.

“We need to have open channels of communication particularly during times of heightened tension. A functioning Embassy is critical to diplomacy and why we continue the hard work of addressing this issue,” the State Department spokesperson added.