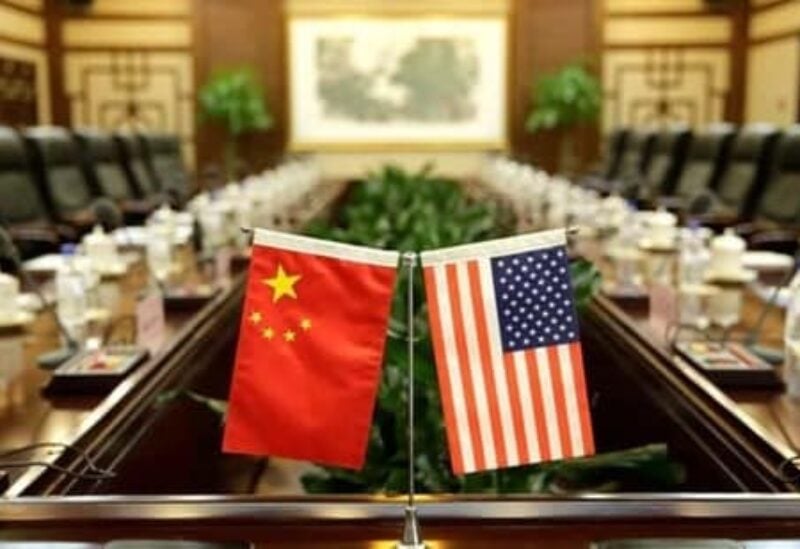 The U.S. disarmament ambassador told a U.N. conference on Tuesday that Beijing is resisting bilateral talks with Washington on nuclear weapons, as the United States seeks to advance efforts to reduce nuclear arms stockpiles.

“Despite the PRC’s dramatic build-up of its nuclear arsenal, unfortunately it continues to resist discussing nuclear risk reduction bilaterally with the United States,” said Robert Wood, referring to the People’s Republic of China.

“To date Beijing has not been willing to engage meaningfully or establish expert discussions similar to those we have with Russia. We sincerely hope that will change,” Wood added.

Earlier this year, Moscow and Washington agreed to extend the New START arms control treaty for a period of 5 years, preserving the last treaty limiting deployments of the world’s 2 largest strategic nuclear arsenals.

U.S. President Joe Biden and his Russian counterpart Vladimir Putin are slated to tackle security issues and arms control at a meeting and strategic nuclear stability will be on the agenda.

Wood said on Tuesday he hoped that such bilateral discussions may lay the groundwork for nuclear disarmament and future arms control treaties.