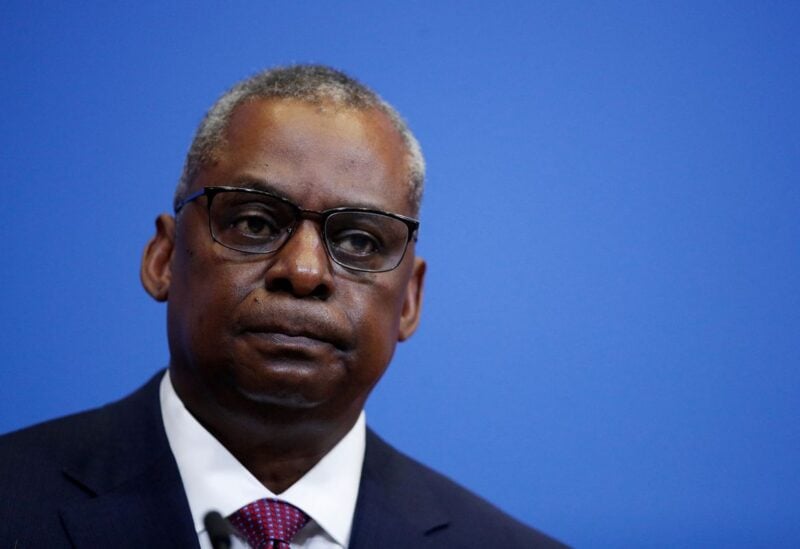 Russia has been stockpiling blood supplies, moving soldiers closer to Ukraine’s borders, and flying in additional war aircraft, according to US Defense Secretary Lloyd Austin on Thursday, denying Moscow’s promises of retreat.

“Not long ago, I was a soldier myself. I can tell you directly that you don’t do these things for no reason “Austin, a retired Army general, stated. “And you certainly don’t do them while you’re about to pack up and go.”

Maxar Technologies, a private U.S. company that has been tracking the build-up, said satellite images showed that while Russia has pulled back some military equipment from near Ukraine, other hardware has arrived.

“We see them fly in more combat and support aircraft. We see them sharpen their readiness in the Black Sea,” Austin said. “We even see them stocking up their blood supplies.”

Reuters was first to report that Russia had moved blood supplies toward Ukraine’s borders, and Austin’s remarks appeared to be the first public confirmation of that intelligence.

World powers are engaged in one of the deepest crises in East-West relations for decades, jostling over post-Cold War influence and energy supplies as Moscow wants to stop Ukraine from ever joining the NATO military alliance.

Russian-backed rebels and Ukrainian forces traded accusations on Thursday of firing shells across the ceasefire line in eastern Ukraine, and Kyiv said the incidents looked like a “provocation” at a time when Russia has troops massed on the frontier.

Austin, speaking at NATO headquarters in Brussels, said the reports of shelling were concerning.

“We are still gathering details but we have said for some time that the Russians might do something like this in order to justify a military conflict,” he told a news conference.

He said the alliance would explore ways to increase its military readiness since Moscow’s deployment “brings Russian troops right up to NATO’s doorstep”.

He also renewed U.S. warnings about potential false-flag operations by Russia to justify an attack, “a play we’ve seen them run in the past”.

“So, we and our allies will stay vigilant,” Austin said.

Austin is set to travel next to Poland, where he will meet U.S. troops. He noted Bulgaria agreed on Thursday to host a U.S. Army Stryker company for joint training.