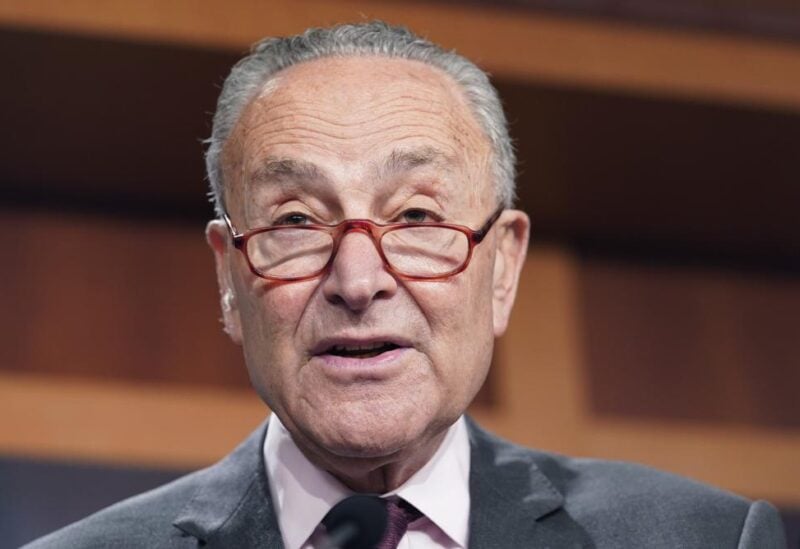 The nation’s debt ceiling will need to be addressed by the U.S. Senate in the upcoming weeks, according to Majority Leader Chuck Schumer, who promised to do so as well as other important topics in a “constructive” session before the current Congress ends.

Democratic leaders in the Senate will meet this week to discuss their legislative path forward, Schumer added, declining to discuss any specifics.