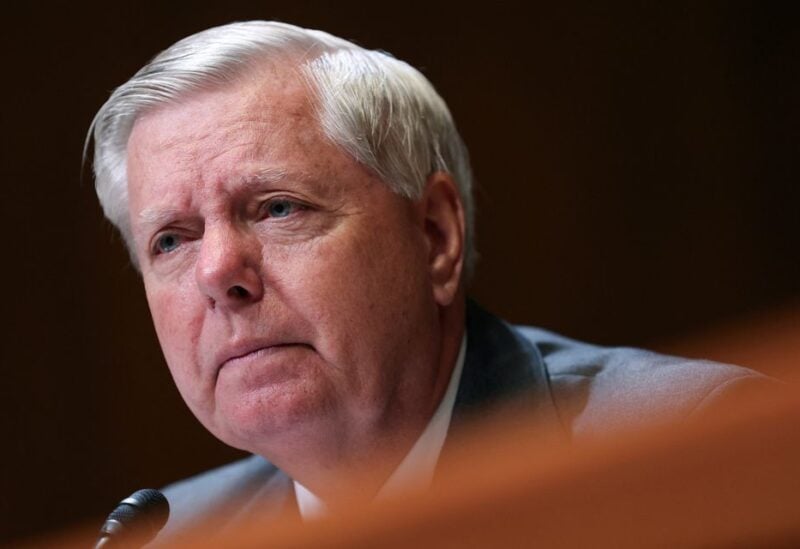 On Thursday, a pair of US senators submitted legislation to considerably strengthen US support for Taiwan, including billions of dollars in US security aid and modifications to the decades-old statute that underpins Washington’s unofficial ties with the Chinese-claimed democratic island.

The United States, which accuses China of growing military pressure on Taiwan, is its principal ally and arms supplier, a source of rising friction between Washington and Beijing, whose ties are already at an all-time low.

According to the text, the senators’ Taiwan Policy Act of 2022 threatens China with harsh consequences for any attack against Taiwan and would provide $4.5 billion in foreign military finance over the following four years, as well as identify Taiwan as a “major non-NATO ally.”