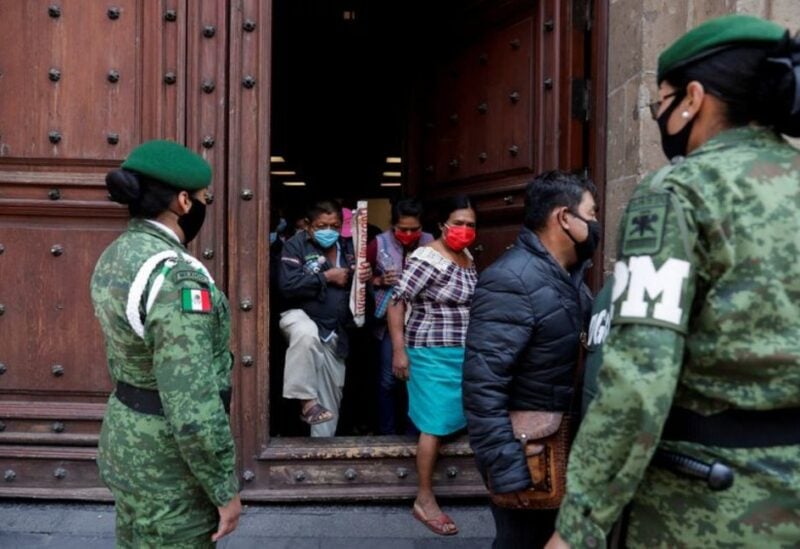 Mexican President Andres Manuel Lopez Obrador announced on Monday that the United States has sent files to his country to help it in its probe of the 2014 kidnapping and presumed massacre of 43 students training to be teachers in Guerrero state.

Lopez Obrador noted that he asked U.S. Vice President Kamala Harris during a May 7 virtual meeting for access to files with data relating to the abduction in the southwestern city of Iguala of trainees from the Ayotzinapa Rural Teachers’ College by suspected corrupt police working with a drug gang.

“The human rights commission in charge of investigating Ayotzinapa asked me to make a request with the U.S. government to obtain a file the U.S. authorities have, and I asked the Vice President to help us,” he said.

“I want to take this opportunity to thank her because she has already sent me part of the file … and they are about to send us the rest this week,” Lopez Obrador added.

The last cabinet’s heavily-criticized probe into the crime found that the drug gang murdered the 43 students after their kidnapping and then burned and disposed of their bodies.

But only the remains of 2 of the students have definitively been identified, and Lopez Obrador, who took office in late 2018, has vowed to clear up the case.