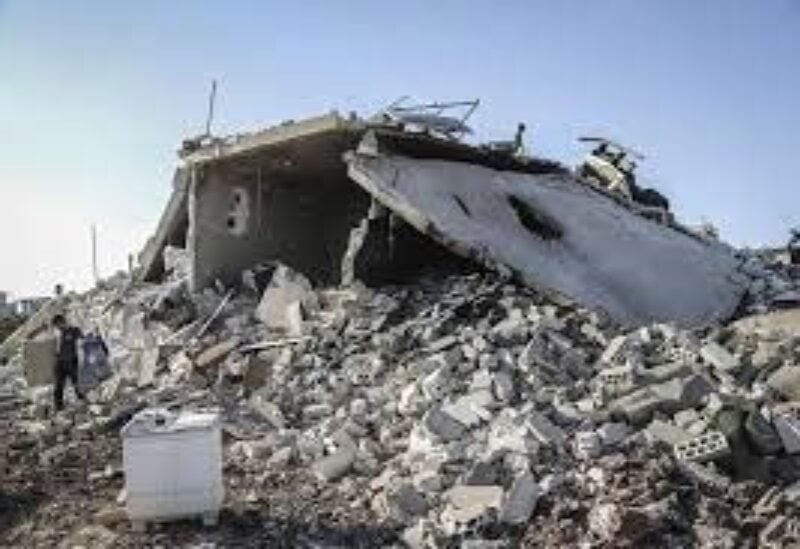 The Pentagon announced Thursday that US Special Operations soldiers successfully carried out a counter-terrorism mission in northwest Syria, emphasizing that there were no US casualties but providing no other information.

Residents of the northwest Syrian town of Atmeh and rebels battling the Syrian government had earlier claimed multiple civilian fatalities in the two-hour operation, claiming it was thought to have targeted an al Qaeda-affiliated terrorist.

“US Special Operations soldiers, led by US Central Command, conducted a counter-terrorism campaign in northwest Syria this evening. The mission was successful “According to Pentagon Press Secretary John Kirby’s statement.

“In the United States, there were no victims. More information will be provided when it becomes available.”

According to Atmeh locals, the raid took place about midnight in a densely populated area near the Turkish border, where tens of thousands of displaced Syrians live in makeshift camps or overcrowded residences.

There was no reports of any jihadists being killed, but residents said they heard heavy gunfire during the operation, indicating resistance to the raid.

One resident said several people were killed in the raid, while another said rescuers pulled out at least 12 bodies from the rubble of a multi-storey building, including children and women.

Charles Lister, senior fellow with the Washington-based Middle East Institute, said he had spoken to residents who said the operation lasted more than two hours.

“Clearly they wanted whoever it was alive,” Lister said.

“This looks like the biggest of this type of operation” since the Baghdadi raid, he said.

Residents and rebel sources said several helicopters landed near Atmeh in the province of Idlib, the last big enclave held by insurgents fighting Syrian President Bashar al-Assad, and explosions were heard near the home of a foreign jihadist.

The jihadist who was the suspected targeted was with his family at the time of the raid, said a rebel official who declined to be named.

Witnesses said the raid ended with aircraft believed to be choppers leaving the site, but unidentified reconnaissance planes were still hovering in the area.

The rebel official said security from the Hayat Tahrir al-Sham group hurried to the location after the raid.

The northwest of Syria – Idlib province and a belt of territory around it – is mostly held by Hayat Tahrir al-Sham, the former Nusra Front, which was part of al Qaeda until 2016.

Several foreign jihadist figures who split from the group have set up the Huras al-Din (Guardians of Religion) group, designated as a foreign terrorist organization, which has in recent years been the target of coalition strikes.

For years, the U.S. military has launched mostly drones to kill top al-Qaeda operatives in northern Syria, where the militant group became active during Syria’s over decade-long civil war.