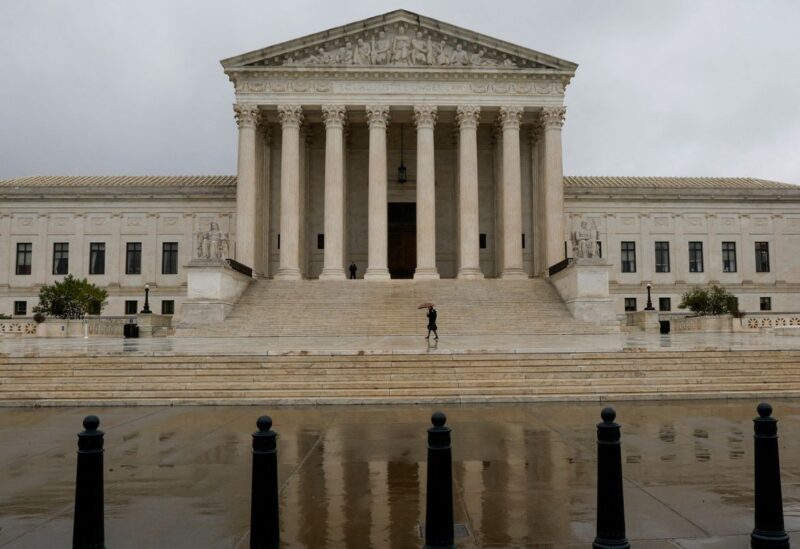 A general view of the U.S. Supreme Court building in the rain the day before the start of the court's new term in Washington, U.S. October 2, 2022. REUTERS/Jonathan Ernst/File Photo

The United States Supreme Court rejected a Republican former congressman’s challenge to a map of Pennsylvania’s U.S. House of Representatives districts that the state’s top court accepted in place of one put up by Republican lawmakers on Monday.

The justices declined to hear an appeal of a ruling by Pennsylvania’s top court endorsing a map backed by a group of Democratic voters after Democratic Governor Tom Wolf vetoed a plan passed by the majority-Republican state legislature.

Pennsylvania has 17 House districts – down one after the state lost population in the most recent national census done in 2020.