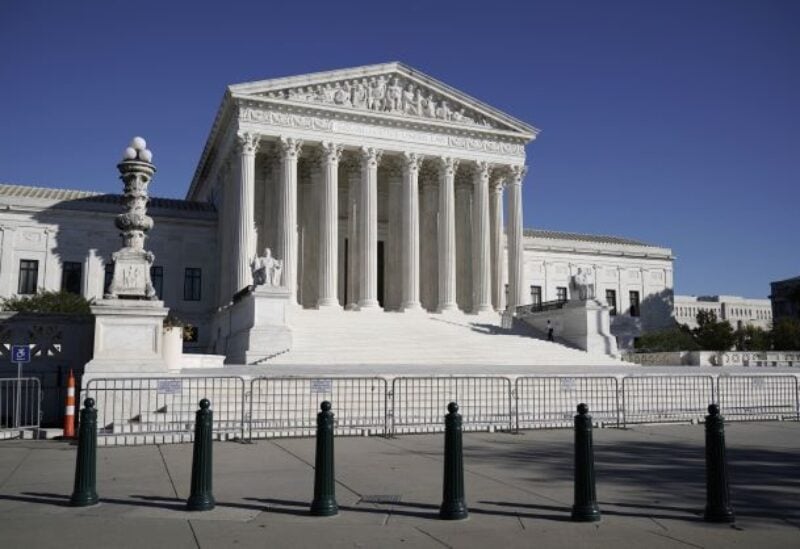 The United States Supreme Court agreed on Friday to hear an appeal by a Christian former high school football coach who was fired from his job at a high school in Washington state for refusing to stop praying at mid-field after games – a case that could expand the religious rights of public employees.

The justices heard an appeal by Joseph Kennedy, an assistant football coach in the city of Bremerton, of a lower court finding that dismissed his allegations that the school district’s conduct violated his free speech and religion rights under the First Amendment to the United States Constitution.

Last year, the San Francisco-based 9th U.S. Circuit Court of Appeals decided against Kennedy, concluding that allowing Kennedy’s prayers and Christian-infused remarks to continue would have violated the First Amendment’s prohibition on government establishment of religion.

From 2008 through 2015, Kennedy worked as an assistant football coach at his alma school, Bremerton High School.

The question revolves around whether Kennedy’s religious devotion with football players on the field constituted government speech, which may be restricted under Supreme Court decisions, or a private conduct, which the Constitution would protect.

Kennedy contends that his prayers and speeches were private in nature and not part of his official duties as coach. Bremerton School District disagreed, noting that Kennedy regularly delivered post-game prayers to crowds of players and others for years until officials learned about the religious nature of these sessions in 2015.

The school district said such prayers coming from the coach could be coercive, and some parents said their children felt compelled to participate.

The dispute began when the school district, wary that Kennedy’s actions could be perceived as an impermissible government endorsement of religion, notified him to stop the prayers while on duty, offering other private locations in the school as alternatives.

Kennedy refused and made media appearances publicizing his dispute with the school district, attracting national attention. After repeatedly defying school officials’ demands, he was placed on paid leave from his seasonal contract and did not re-apply as a coach for the subsequent season.

“No child attending public school should have to pray to play school sports,” said Rachel Laser, president of Americans United for Separation of Church and State, a secularism advocacy group representing the school district.

The school district, Laser said, followed the law and protected student religious freedom when it stopped Kennedy from holding coercive prayers with players.

“No teacher or coach should lose their job for simply expressing their faith while in public,” said Kelly Shackelford, president and CEO of First Liberty Institute, a conservative religious rights group helping to represent Kennedy. “By taking this important case, the Supreme Court can protect the right of every American to engage in private religious expression, including praying in public, without fear of punishment.”

The Supreme Court, which has a 6-3 conservative majority, has taken an expansive view of religious rights in several rulings in recent years.

Kennedy, who has said he was “not rehired,” sued in federal court in 2016. He sought a court order to be reinstated as coach, alleging religious discrimination and violations of his free speech.

Emphasizing the coach’s attempts to draw national attention to his challenge, the 9th Circuit said Kennedy was engaging in “public speech of an overtly religious nature” while on the job as a public employee. The school district would have violated the Constitution “by allowing Kennedy to pray at the conclusion of football games, in the center of the field, with students who felt pressured to join him,” the 9th Circuit added. 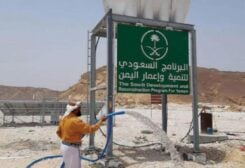 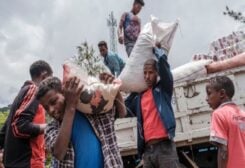 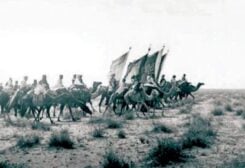 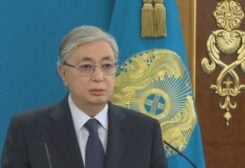