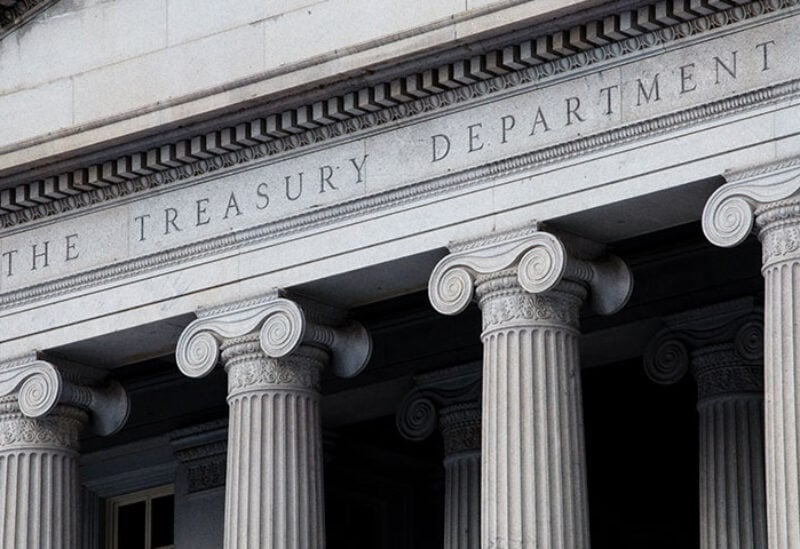 The U.S. Treasury Department on Thursday said it will accept a global minimum corporate tax of at least 15 percent during international negotiations, a rate which is below its proposed 21 percent minimum for U.S. multinational firms.

The department said the proposal was made during an Organization for Economic Cooperation and Development (OECD) tax steering group meeting on base erosion and profit shifting. The group is targeting broad agreement this summer to rework rules for taxing multinational corporations and big technology companies such as Alphabet Inc and Facebook Inc.

“Treasury proposed to the steering group that the global minimum tax rate should be at least 15 percent,” the department said in a statement. “Treasury underscored that 15 percent is a floor and that discussions should continue to be ambitious and push that rate higher.”

The Trump administration and congressional Republicans in 2017 cut the corporate tax rate to 21 percent from 35 percent. At the same time, the Treasury launched a U.S. minimum tax, of 10.5 percent, known as the Global Intangible Low-Taxed Income tax (GILTI) to capture revenue shifted by companies to tax-haven countries.

The Biden administration’s proposed 21% GILTI rate was widely viewed as a starting point for renewed OECD talks on a global minimum tax. That level has been backed by France and Germany . But other countries have pushed for a lower rate, as previous OECD discussions on the subject had centered around 12.5%, the same rate charged by Ireland.

A U.S. Treasury official said the Biden administration will continue to advocate for the highest rate possible above 15%, adding that the offer does not alter the 21% proposed U.S. minimum tax.

The official said that even at 15%, the spread between U.S. and global minimum rates would narrow considerably, because there currently is no global minimum tax.

“The 15% rate is certainly more realistic given where other countries are,” said Manal Corwin, head of KPMG’s Washington National Tax practice and a former Treasury official.

It proposed the global minimum tax as a way to minimize the impact of a higher U.S. tax rate on the competitiveness of American companies and deter them from shifting operations or profits to lower-tax jurisdictions.

The Treasury Department said it made clear at the OECD meeting that a global minimum tax rate “would ensure the global economy thrives based on a more level playing field.”