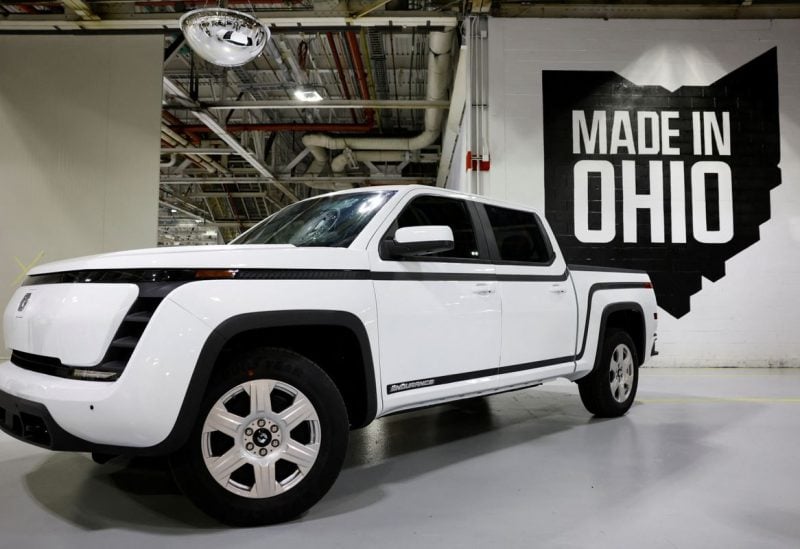 Electric vehicles built outside of North America are now eligible for up to $7,500 in commercial clean vehicle tax credits, according to a statement from the U.S. Treasury Department on Thursday.

The announcement is a victory for South Korea and a few automakers who earlier this month asked for permission to increase consumer access to EVs by using the commercial electric car tax credit. The credit, according to the automakers, might be used to lower leasing costs.

Treasury said it was using “longstanding tax principles” to determine consumer leasing could qualify for the EV tax credit.

Senator Joe Manchin, a Democrat who chairs the chamber’s energy panel, had urged Treasury to reject allowing use of the credit in consumer leasing saying they were trying to use the provision “as a way to bypass the strict sourcing requirements.”

Toyota Motor said earlier “the lack of criteria to qualify for (commercial credits) could undermine the IRA’s goals to expand domestic production of EV batteries and maintain America’s energy independence.”

That law lifts the 200,000-vehicle per manufacturer cap that had made Tesla and General Motors ineligible for EV tax credits starting Jan. 1. Treasury will release an initial list of eligible 2023 EVs Thursday and expects a more comprehensive list by Saturday.

On Dec. 19, Treasury said it would delay until March releasing proposed guidance on required sourcing of EV batteries, which means some EVs that do not meet the new requirements may have a brief window of eligibility in 2023 before battery rules take effect.

Half the credit is contingent on at least 40% of the value of the critical minerals in the battery having been extracted or processed in the United States or a country with a U.S. free-trade agreement, or recycled in North America, a percentage requirement that rises annually.

The United States could negotiate additional qualifying free trade deals with allies in the coming months. Treasury said it “will evaluate any newly negotiated agreements for proposed inclusion” as it finalizes the EV rules.