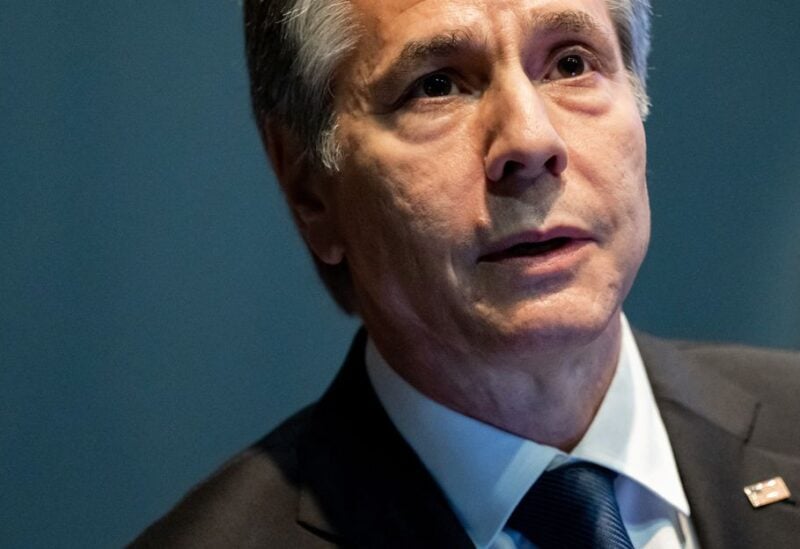 The United States expressed worries about Tunisia’s democracy after President Kais Saied unveiled a new constitution giving himself significantly more authority. However, the general response among Western democracies was subdued.

After Saied sought to dissolve the elected parliament and begin governing by decree, the new constitution was approved in a referendum the president called on Monday.

“Tunisia has experienced an alarming erosion of democratic norms over the past year and reversed many of the Tunisian people’s hard-won gains since 2011,” U.S. Secretary of State Antony Blinken said in a statement on Thursday, referring to the 2011 revolution that introduced democracy.

Blinken’s statement said the United States shares concerns that the new constitution could weaken democracy and erode respect for human rights and fundamental freedoms, and that the process of drafting it limited scope for genuine debate.

Opposition parties in Tunisia, who say Saied’s actions are tantamount to a coup and will return the country to autocracy, have questioned whether the official turnout figure of 30.5% in Monday’s vote was inflated, and have said there were procedural abuses and data anomalies.

Saied has said his moves were legal and were needed to save Tunisia from years of stagnation. The electoral commission, whose board he replaced this year, has said the referendum was fair.

Rich democracies have been important donors for Tunisia in recent years and Saied’s government is attempting to agree a new rescue package with the International Monetary Fund (IMF) to support its budget spending and debt.

The IMF has stipulated that economic reforms are needed to secure the deal. However, several diplomats say Saied’s political moves would not affect the deal.

A statement by the European Union on Wednesday said a broad consensus among political forces including political parties and civil society was essential to preserve democracy. But it did not directly express any concerns over Saied’s new constitution or how it was passed.

Britain said it noted concerns and that “we also note the low level of participation and concerns regarding the lack of an inclusive and transparent process”.