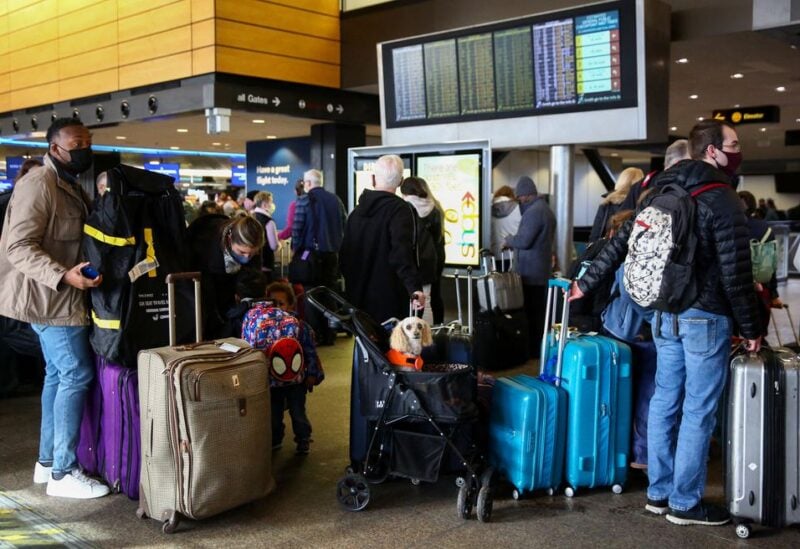 Pete Buttigieg, the secretary of transportation, has encouraged the ten largest U.S. airlines to help stranded and delayed passengers more and issued a warning that the government may implement new laws.

Buttigieg stated in letters to the CEOs of significant, regional, and low-cost carriers that the department (USDOT) is “contemplating options” to establish new rules “that would significantly increase the rights of airline passengers.”

He urged airlines to assess customer service plans to “ensure that (they) guarantee  adequate amenities and services to help passengers with expenses and inconveniences due to delays and cancellations.” He also asked airlines “at a minimum to provide meal vouchers for delays of 3 hours or more and lodging accommodations for passengers who must wait overnight at an airport because of disruptions within the carrier’s control.”

Some U.S. airlines provide meals or hotel rooms if they cancel or delay flights if they are to blame for disruptions, but they are not legally required to do so. Passengers are often not aware of airline policies.

Major airlines and an airline trade group did not immediately comment.

In his letter, Buttigieg said he appreciated steps airlines had taken to improve service but added “the level of disruption Americans have experienced this summer is unacceptable”.

He said that in the first six months, “roughly 24% of the domestic flights of U.S. airlines have been delayed and 3.2% have been canceled.” Complaints to USDOT from airline passengers have soared this year.

USDOT plans by Sept. 2 to create an “interactive dashboard” for air travelers to compare “services or amenities that each of the large U.S. airlines provide when the cause of a cancellation or delay was due to circumstances within the airline’s control”.

Buttigieg and major U.S. airlines have often clashed this summer over who is responsible for tens of thousands of flight delays and cancellations. He met virtually with airline CEOs ahead of the busy July 4 travel weekend to pressure them to perform better, set more realistic schedules and said the airline industry is largely responsible for the travel woes.

Buttigieg has faced pressure from U.S. lawmakers who want him to do more to force airlines to provide better service.

USDOT is drafting a number of new airline consumer rules, including requiring refunds for delayed baggage. In June, the agency warned it may prohibit airlines from charging extra fees to allow young children to sit next to accompanying family members.

Buttigieg told Reuters last that U.S. airline rules were in need of a “refresh” and noted USDOT has completed 10 airline passenger refund investigations and is pursuing enforcement actions. He has also proposed to codify USDOT’s longstanding interpretation that failing to provide refunds when an airline cancels or significantly changes a U.S. flight constitutes an unfair practice.