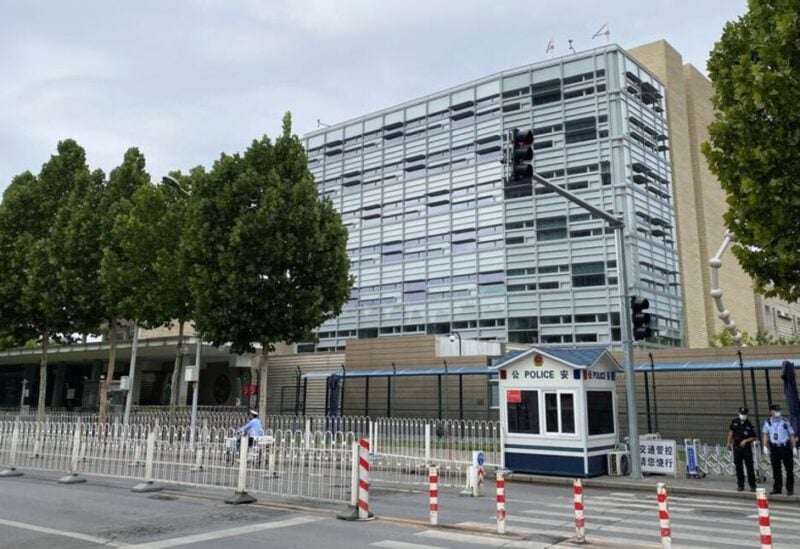 According to Reuters, the US State Department is debating whether to permit departures for American diplomats and their families in China who want to leave owing to the US government’s inability to prevent Chinese authorities from subjecting them to intrusive pandemic control measures.

According to two people familiar with the situation, the US Embassy in Beijing made the request to Washington for formal approval on Monday, as China cranks up COVID-19 containment tactics ahead of the start of the Beijing Winter Olympics in less than two weeks.

According to the individuals, who spoke to Reuters on the condition of anonymity owing to the delicacy of the matter, some embassy workers are frustrated that the United States government has been reluctant or unable to exempt American diplomats from tight quarantine procedures.

The regulations include the possibility of being forced to attend COVID fever clinics and being separated from children.

The State Department said in a statement to Reuters on Tuesday that the status of its embassy and consulates in China had not changed.

“Any change in operating status of this type would be based exclusively on the health, safety, and security of our staff and their family members,” stated a department spokeswoman.

Leaving China would increase the chances of getting infected, the spokesman, Zhao Lijian, told a daily news briefing.

One person said the U.S. Embassy conducted an internal survey showing that as many as 25% of staff and family members would choose to leave China as soon as possible.

Home quarantine for diplomats should be a baseline requirement, and admission to Chinese fever clinics and hospitals should be voluntary, the person said, adding that the U.S. government should have imposed retaliatory measures for such requirements but failed to do so.

A second person said embassy leadership had failed to get appropriate assurances from China on the treatment of U.S. diplomats throughout the pandemic.

In the early months of the pandemic, the U.S. government evacuated some 1,300 U.S. diplomats and family members from China, and the two governments remained at an impasse for months over testing and quarantine procedures for officials.

China requires foreign diplomats to abide by pandemic control rules like quarantines and testing on arrival, although some foreign envoys have not had to enter government-designated quarantine hotels.

China has quickly stepped up measures to block the further spread of COVID as the Feb. 4 opening of the Beijing Winter Olympics approaches, though flare-ups of the virus have persisted throughout the city.

One Beijing district on Tuesday was set to begin a new round of tests among its roughly 2 million residents.

The United States has led several allied and partner countries in a diplomatic boycott of the Games due to what it says is the Chinese government’s ongoing genocide toward Uyghurs and other Muslim groups in its western region of Xinjiang.