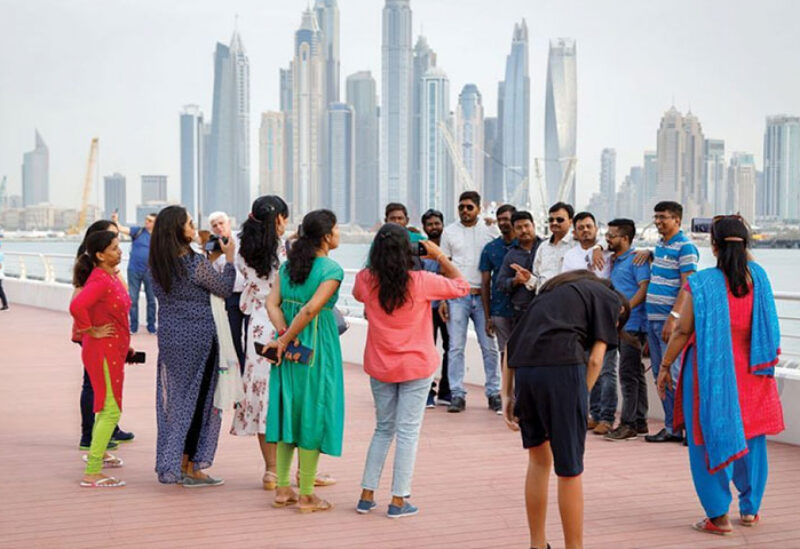 The UAE could be one of the biggest beneficiaries from global recovery and the resumption of global travel in the second half of the year, according to Bank of America Merrill Lynch.

It named Dubai-based bank Emirates NBD as its top local play for investors as it was likely to “benefit from tourism-driven economic growth, credit demand and asset quality.”

The bank also said that Egypt was poised to rebound strongly, especially if direct flights between Russia and the Red Sea are restored. Prior to the suspension of all flights in 2015, Russians accounted for almost a third of all arrivals.

“The UAE’s exposure to tourism and global trade, as well as its proactive vaccination program, suggests it could benefit from a global recovery if the COVID pandemic dissipates,” said MENA economist Jean-Michel Saliba, in the report.

Both the UAE and Egypt had developed a thriving mass tourism industry before the pandemic paralyzed global travel a year ago. Now both countries are hoping to tap into growing global appetite for travel from vacation-starved consumers.

A relatively recent bonus for the UAE tourism industry has been the normalization of ties with Israel. Since the first commercial flight between the UAE and Israel launched in November, almost 70,000 Israelis visited the country over two months.

As both countries have some of the world’s fastest vaccination programs, authorities have suggested a bilateral quarantine-free corridor is one potential option.

The rescheduled World Expo 2020 could provide upside to growth, the bank said. The event will now take place from October 2021 to March 2022 – which may tie in with a loosening of global travel restrictions while also corresponding to the peak travel months.

Elsewhere the bank said Greece and Turkey also stood to benefit from the resumption of global travel.