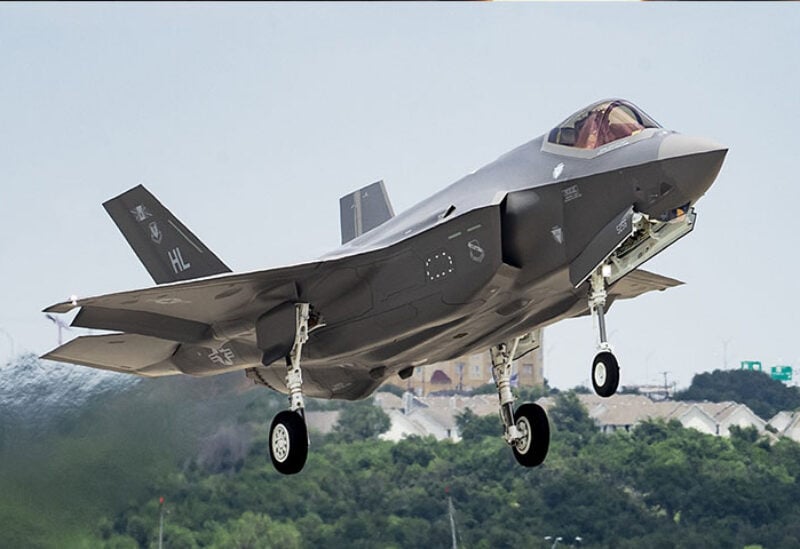 United Arab Emirates’ state-owned weapons maker EDGE expects to be involved in the supply chain of Lockheed Martin’s F-35 war plane if the sale of US planes to the Gulf Arab state goes ahead, its chief executive said on Tuesday.

US President Joe Biden’s administration is re-examining the sale of 50 F-35 stealth jets, 18 armed drones and other military equipment approved by former President Donald Trump during his last days in office..

“Any platform that is coming to the country, we are now getting heavily involved in this supply chain in whatever component that makes sense for the client and for us,” EDGE CEO Faisal al-Bannai said at Abu Dhabi’s Idex defense exhibition.

EDGE, a $5 billion state defense conglomerate, could integrate subsystems, products and weapons, perform maintenance, repair and overhaul (MRO) work and also develop weapons such as missiles for the jet, he said.

The Gulf state, one of Washington’s closest Middle Eastern allies, was promised a chance to buy the war planes when it established formal ties with Israel last year.

EDGE was in “advanced discussion” with several Israeli defense companies about jointly funding and developing missiles and unmanned platforms, Bannai said without identifying the firms.

“Quite soon there will be announcements,” he said.

It is not clear when Washington will complete its review, though even if approved the first F-35 is not expected to be delivered for several years.

EDGE is developing a directed energy system, to be unveiled next year, that can be used against aerial and land threats.