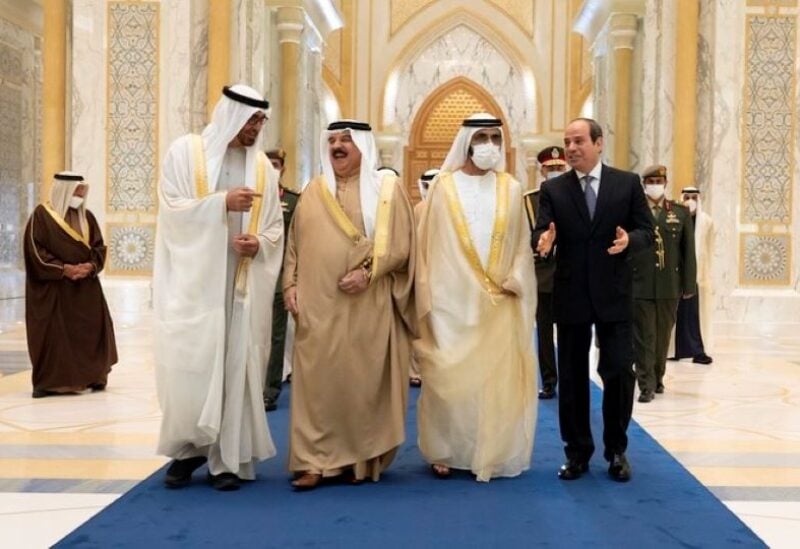 The four leaders talked about the recent terrorist attacks against civilian sites and facilities in the UAE. (WAM)

On Wednesday, leaders from the UAE, Egypt, and Bahrain met to address current regional concerns and ways to increase coordination and collaboration among their nations.

The four presidents discussed recent terrorist assaults on civilian places and facilities in the UAE, as well as the thwarted launch of two ballistic missiles against the UAE.

The Houthis’ ongoing terror actions represent a severe danger to regional and worldwide security and stability, and they violate all international laws and conventions, according to the WAM assessment.

The leaders called on the international community to take a hard stance against the militia and other terrorist elements, as well as their sympathizers.

Bahrain’s King and Egypt’s President reaffirmed their nations’ sympathy and support for the UAE’s efforts to ensure the country’s security and safety.