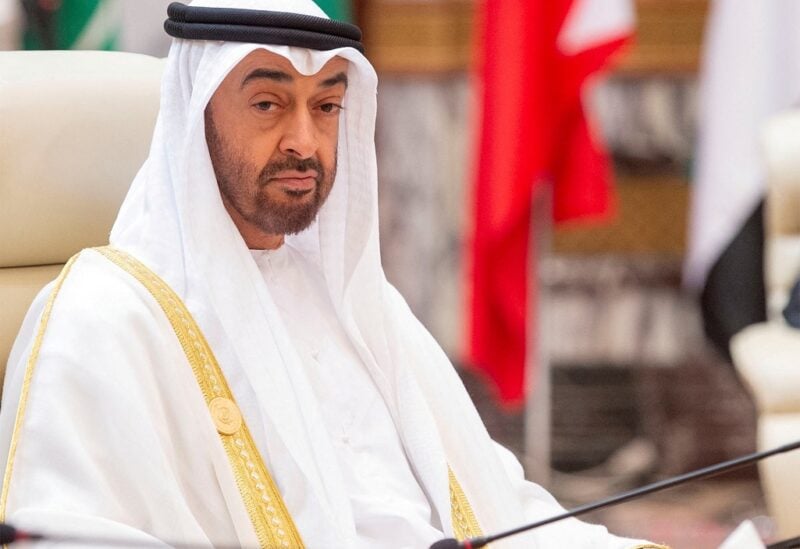 The pardoned prisoners had been sentenced to jail terms for a variety of offenses.

Sheikh Mohamed also pledged to settle the financial obligations of the released prisoners.

“The President’s pardon gives the released prisoners an opportunity to rethink their future and positively contribute to the service of their families and communities in order to lead successful social and professional lives,” the statement added.