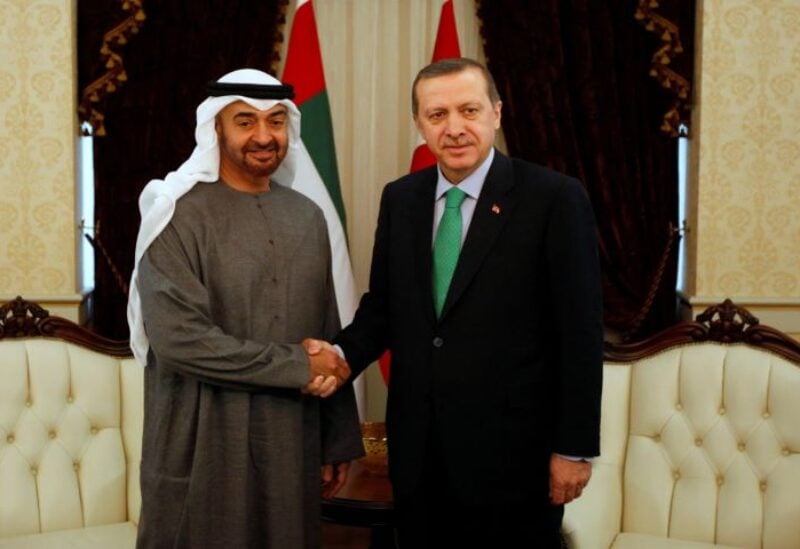 The two leaders “reviewed the prospects of reinforcing the relations between the two nations in a way that serves their common interests and their two peoples,” WAM said.

The two leaders also discussed several international and regional issues of interest, according to the report.

The meeting comes over a week after Erdogan held a rare meeting with a senior UAE official about enhancing relations between the two countries.

Relations between Turkey and several Arab countries have been strained over Turkish interference in Libya and rival claims to Eastern Mediterranean waters.