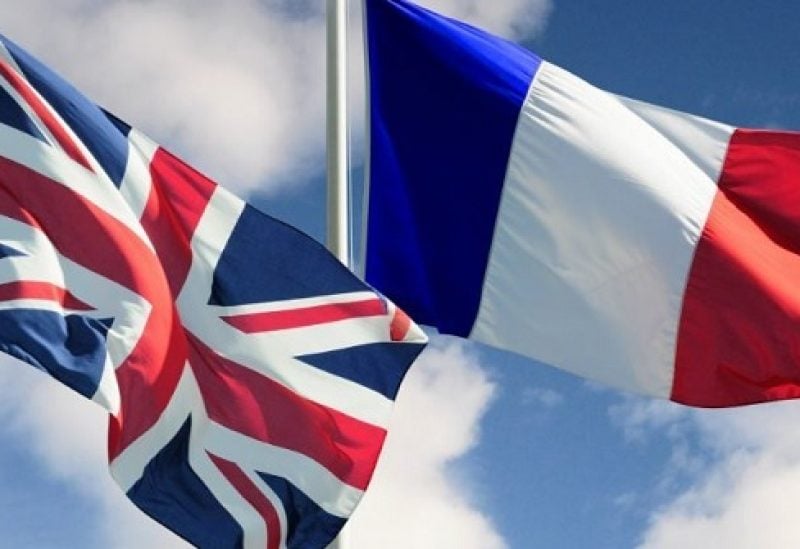 Britain and France have agreed to spend 72.2 million euros ($74.50 million) in 2022/23 to combat the problem of illegal immigrants crossing the English Channel in small boats, according to the British government.

Britain’s interior ministry said the deal would see a 40% increase in the number of UK-funded officers patrolling French beaches, with British officers embedded in French-led control rooms for the first time to improve coordination.