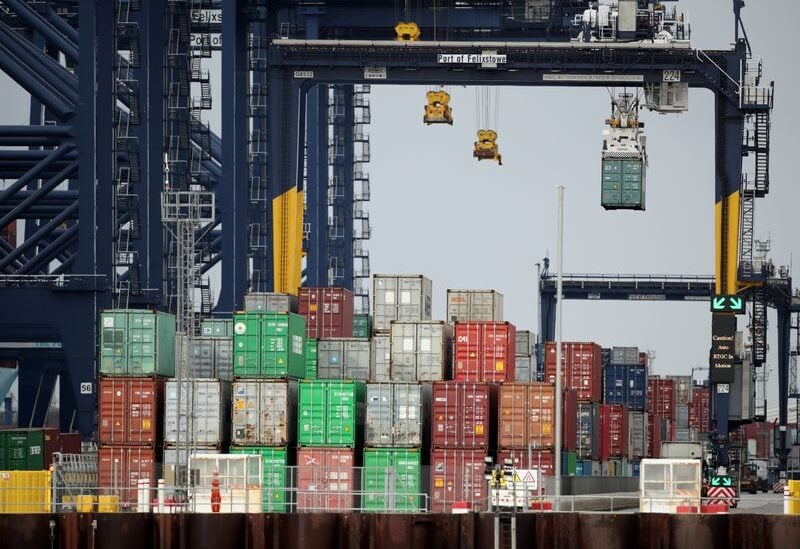 Britain and Australia had another round of discussions on Thursday to advance a free trade agreement, according to the British envoy, as both countries aim to reach an agreement by mid-June.

One of the pillars of Britain’s post-Brexit plans to strengthen business and diplomatic ties in the Indo-Pacific area is an agreement with Australia.

Both countries announced in June that they had reached an agreement on the vast majority of concerns for a deal that may contribute 500 million pounds ($708.4 million) to British economic production in the long run, according to official estimates.

“We are working hard to have an agreement in principle at the bilateral between Prime Ministers Johnson and Morrison on June 15,” Treadwell told reporters in Canberra.

“Last night, Secretary of State Liz Truss met with Trade Minister Tehan and their respective senior negotiators for another meeting.”

The planned agreement with Australia is the most advanced of six that London is pursuing.

According to Japan’s economic minister, members of the Comprehensive and Progressive Agreement for Trans-Pacific Partnership (CPTPP) agreed on Wednesday to allow Britain to begin the process of entering the accord.