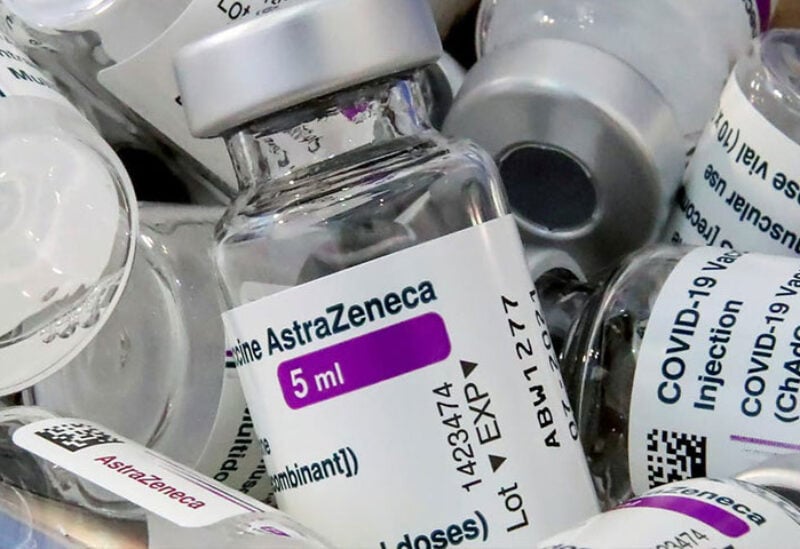 British Heath Secretary Matt Hancock said on Sunday that they are confident the existing vaccines will protect from a more transmissible Indian coronavirus variant now spreading across the country, .

England, Scotland and Wales are set to open parts of their economy on Monday, but further steps have been put in doubt by the Indian strain.

Hancock told Sky News the government had a “high degree of confidence” that vaccines would stand up to the B1.617.2 variant, following new early data from Oxford University.

“That means that we can stay on course with our strategy of using the vaccine to deal with the pandemic,” he said.

Britain, one of the countries the worst hit by in the world with over 127,000 deaths, has also seen a rapid deployment of vaccines with nearly 20 million people having been fully vaccinated.

According to government data the case numbers of the Indian variant have risen from 520 to 1,313 this week.

In the face of the rising cases centered around the northern towns of Bolton and Blackburn, Prime Minister Boris Johnson announced on Friday second doses of vaccines would be accelerated for over-50s and the clinically vulnerable.

Hancock said the “vast majority” of people in hospital in Bolton with the new variant had been eligible for vaccination but had not come forward.

He warned because of the high transmission of the Indian variant it could “spread like wildfire amongst the unvaccinated groups” and because of this the government “need to get as many people vaccinated as possible”.