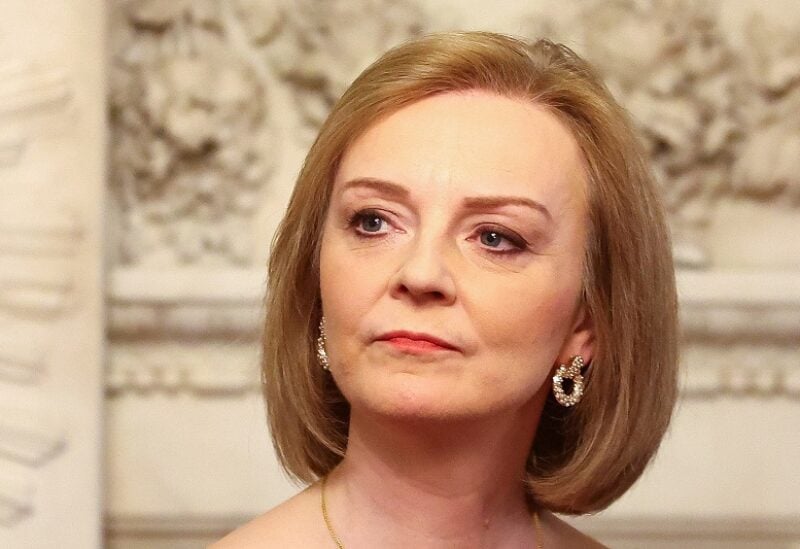 Liz Truss is largely anticipated to be declared the winner as Britain’s next prime minister, to follow Boris Johnson.

The Conservative Party’s online and postal voting for members ended at 5 p.m. (16:00 GMT) on Friday, capping a two-month campaign that saw the final two candidates participate in hustings and televised debates while touring the nation.

A day before the departing Johnson formally presents his resignation to Queen Elizabeth II, the outcome of the runoff between Foreign Secretary Truss and former finance minister Rishi Sunak will be made public at 12:30 p.m. on Monday.

Andrew Stephenson, head of the Conservative Party, congratulated both candidates for participating in the frequently “gruelling schedule in good spirits.”

“I know our party is ready to unite around a new leader and tackle the challenges we face as a country ahead,” he said as the ballot closed.

Early in August—a month after Johnson announced his resignation—the estimated 200,000 Conservative Party members began casting ballots. This was in response to a number of controversies and resignations from his cabinet.

In member polls, Truss, 47, has regularly received a resounding majority of the vote versus Sunak.

She has run a campaign to cut taxes and put economic growth first, at a time when the UK is experiencing inflation that has not been seen in decades and is predicted to go into recession this year, as reported by Al Jazeera.

“I have a bold plan that will grow our economy and deliver higher wages, more security for families and world-class public services,” Truss said in a statement, as the curtain came down on the often bitter race with her 42-year-old rival Sunak.

“If I am elected prime minister, I will never let anyone talk us down and I will do everything in my power to make sure our great nation succeeds.”

Sunak has called Truss’s plans “reckless,” warning that they run the risk of driving up inflation and harming the nation’s reputation in the eyes of foreign lenders and markets.

He has suggested that he is best qualified to lead the UK through its present economic difficulties because of his experience managing the nation’s finances during the pandemic.

“We face huge challenges ahead, but also huge opportunities,” Sunak said on Friday.

“I know what it takes to get through challenging times. I did it as chancellor and I will do it again as prime minister.”

After months of managing controversies poorly, Conservatives turned against their Brexit hero Johnson and chose Sunak over Truss as their more electable candidate to lead them until the next general election, which is scheduled for January 2025.

Nevertheless, the party’s grassroots have backed Truss’s right-wing agenda despite the fact that she was a former Liberal Democrat and supported remaining in the EU during the 2016 referendum in Britain.

“She’s a better politician,” John Curtice, professor of politics at the University of Strathclyde, told the AFP news agency after Truss stuck to a simple script over the long, hot summer of campaigning.

“Sunak has demonstrated some of the qualities you might hope to see in a good minister. But Miss Truss has demonstrated the qualities that you need in a politician,” Curtice added.
Regardless of the outcome, recent polls of the general electorate indicate that the Conservatives will find it more difficult to maintain their 12-year hold on office.

The Conservatives have taken their time choosing a new leader, plagued by infighting despite the larger crises. The Labour Party has benefited by criticising Johnson’s “zombie government,” which has been in place since it was formed.