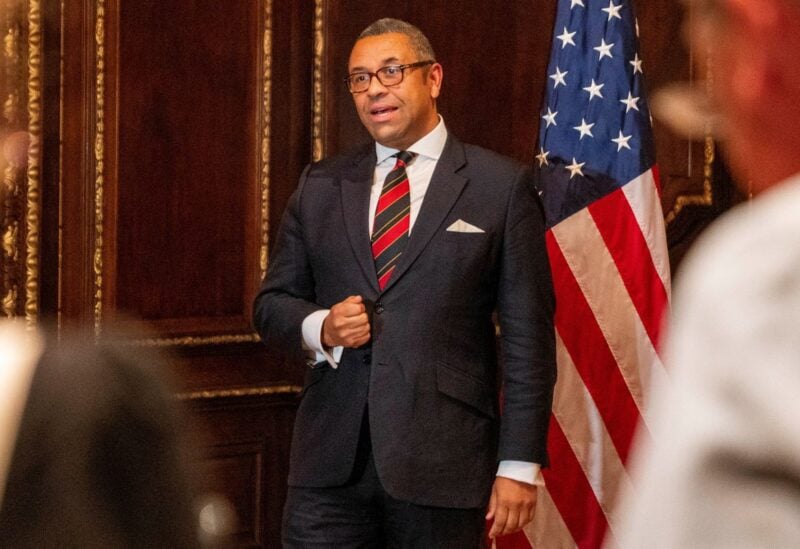 In a meeting with China’s foreign minister Wang Yi on Wednesday, Britain’s James Cleverly raised worry about the tensions in the Taiwan Strait, a spokesperson said in a statement.

Cleverly held a first meeting with his China’s counterpart at the United Nations General Assembly on Tuesday.