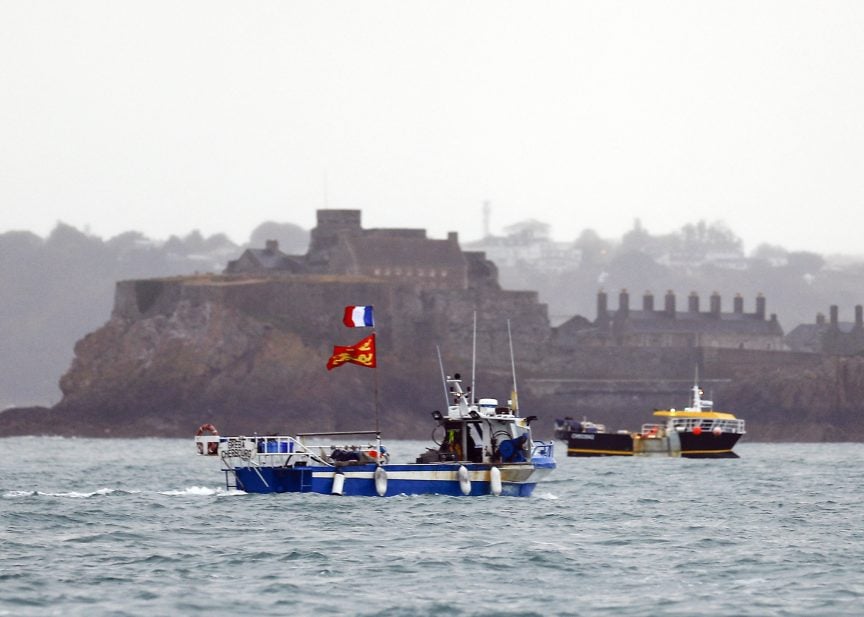 An agreement between Britain and France to step up their joint efforts to prevent unauthorized immigrants from risky English Channel crossings is expected to be reached, possibly as soon as Monday, according to a British newspaper.

According to the Telegraph newspaper, the agreement will result in a significant increase in the 200 French officers and volunteers who patrol Channel beaches, and France will aim to stop a “much higher” percentage of migrants from leaving.

France will agree to a joint control center where British immigration officials will be stationed, it said.

On Friday, British foreign minister James Cleverly and French counterpart Catherine Colonna issued a statement stressing the “urgency of tackling all forms of illegal migration.” British officials have said a deal is close.

British and French government officials declined to comment on the reports on Saturday.

The Express newspaper said a deal could be signed in the next week and was likely include more British drones to detect migrants hiding in sand dunes before they attempt the dangerous crossings often in flimsy dinghies.

So far this year, about 40,000 people have crossed the Channel in small boats, up from 28,526 last year, putting pressure on new British Prime Minister Rishi Sunak to find a way to slow the flow.

Separately, four southern European states complained on Saturday they were forced to bear the brunt of migrants crossing the Mediterranean and called for changes in European Union policy.

Italy, Greece, Cyprus and Malta said in a joint statement it was unfair that they were expected to harbor people rescued by charity boats as they tried to cross from Africa, and responsibility should be shared more widely across the bloc.

The interior and migration ministers of the respective nations said that the private charity vessels frequently disregard established international conventions and called for a “serious discussion on how to better organize these (rescue) operations in the Mediterranean.”

The declaration comes following a contentious dispute between the French and Italian governments that reached a head on Friday when a charity-run ship carrying about 230 migrants docked at Toulon in southern France after being turned away by Italy.

The four nations argued that the rescue ships’ flag-flying nation should bear full legal responsibility for the boats.