UK government borrows $26.6 in February, the highest record since 1993 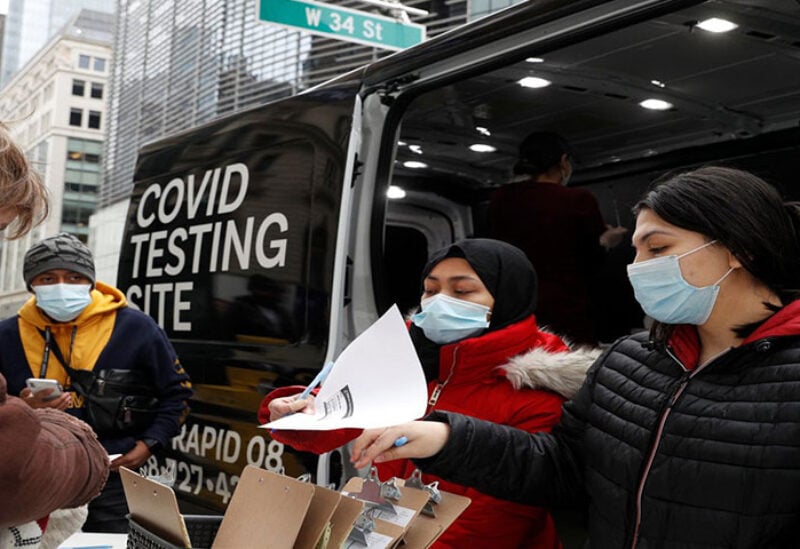 The UK government borrowed $26.6 billion last month, the highest figure for February since records began in 1993, reflecting the cost of pandemic support measures.

The Chancellor, Rishi Sunak, said: “Coronavirus has caused one of the largest economic shocks this country has ever faced.”

Loans and furlough payments have taken a heavy toll on government finances.

They also showed a fall in tax income, notably from lower VAT, business rates and fuel duty, although they also showed money coming in from self-employed tax payments rose by $1.2 billion from last year.

Borrowing for the year so far reached $387 billion, a record for that period.

Total public sector debt has risen to $2.9 trillion, according to the ONS.

The ONS said: “Although the impact of the pandemic on the public finances is becoming clearer, its effects are not fully captured in this release, meaning that estimates of accrued tax receipts and borrowing are subject to greater than usual uncertainty.”

Ruth Gregory, senior UK economist at Capital Economics, acknowledged the dire state of the UK’s finances but said the government’s increased spending was the only sensible course at this time.

“Today’s figures are pretty terrible but it is important to take in to account the economy as well. The chancellor is doing the right thing in continuing to support the economy,” she told the BBC’s Today program.

“His action in the Budget to extend many of the existing schemes means the rug will not pulled out from under the feet of households and businesses.

“If we can limit the damage to the economy now, when the crisis ends it means the country will be stronger amore able to cope with that debt.”

Separately, the government said it would receive £1.1bn from selling part of its stake in NatWest Group.

The sale, which will complete on 23 March, will cut the size of the government’s stake in the bank from almost 62 percent to 59.8 percent.