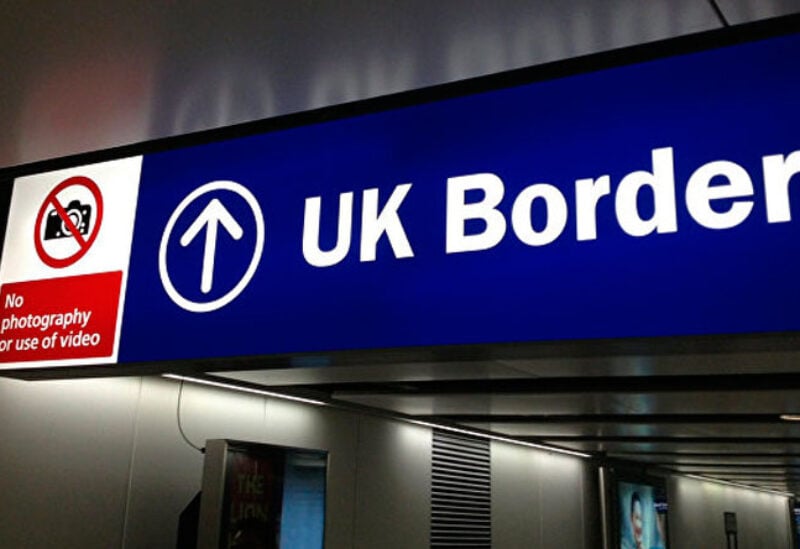 Earlier this week, UK Immigration Minister Kevin Foster emphasised that the government would “not be extending the deadline” for new post-Brexit residency permits.

The UK Home Office is approaching a “breaking point” as it tries to cope with a last-minute surge in applications for post-Brexit settled status from tens of thousands of European Union citizens residing in the UK, The Guardian reported on Saturday.

The newspaper added that with the 30 June deadline already in the offing, some applicants remain stuck in online queues, while others unsuccessfully attempt to access advice on the government helpline.

The Guardian cited Monique Hawkins of the campaign group the3million as saying that hundreds of thousands of EU citizens were “scrabbling” to obtain a certificate of application for post-Brexit settled status in the face of the fast-approaching deadline.

She added that the government helpline had received 1.5 million calls from applicants in addition to more than 500,000 requests for help through an online contact form.

“If people have any kind of problem or question, they can’t get through. Instead, they get a message saying, ‘Sorry, the helpline is full, try again later’. There are a lot of complex applications trying to get through which are being stymied by people not being able to get help. The organizations set up to help people are also overrun, the system is at breaking point”, Hawkins stressed.

Government statistics, in turn, revealed that out of 5,605,800 applications, only 5,271,300 have so far been processed, something that comes amid calls for Britain to follow France’s example and announce a deadline extension.

British Immigration Minister Kevin Foster, however, made it clear that the government isn’t considering making such a decision.

“Put simply, extending the deadline is not the solution to reaching those people who have not yet applied, and we would just be in a position further down the line where we would be asked to extend again, creating more uncertainties”, he said.

The minister acknowledged a huge surge in applications, now running at 10,000 to 12,000 a day, with a backlog of around 400,000 applications currently waiting to be processed.

Under the terms of the Brexit-related Withdrawal Agreement signed between London and Brussels, EU citizens as well as nationals of Iceland, Lichtenstein, Norway, and Switzerland already living in the UK have until 30 June to apply for permanent residence, otherwise they will lose their rights to work, rent a home, and receive health care.