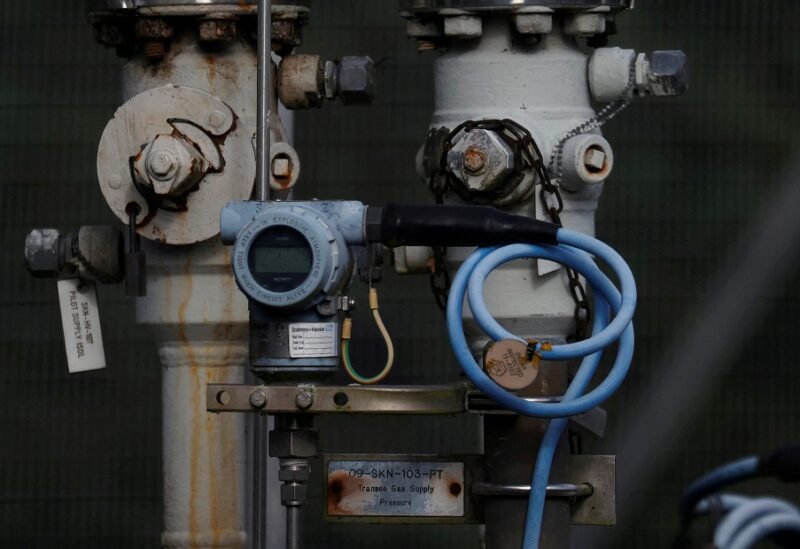 Dials and valves are seen near a section of gas pipeline at a National Grid facility near Knutsford, Britain, October 11, 2021. REUTERS/Phil Noble/File Photo

Britain has opened an investigation under new national security regulations into the transfer of a 60 percent share in National Grid’s gas transmission and metering business to a group led by Macquarie in Australia, according to the Telegraph on Sunday.

National Grid agreed to sell the unit for an enterprise value of about 9.6 billion pounds ($12.7 billion) in March.